Why was Abraham tested? 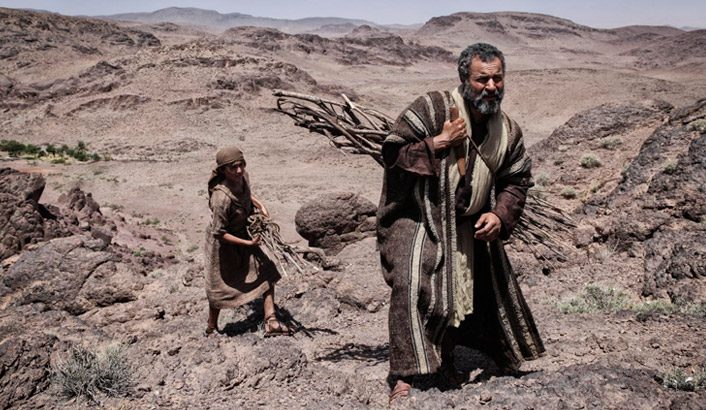 Why did God test Abraham if He knew beforehand that Abraham would obey and sacrifice his son Isaac?

God wanted to make it clear to mankind that anyone is capable of loving and believing in Him, even when their senses are being pushed far beyond the normal limit.

Abraham was not born of the Spirit, was not baptized in the Holy Spirit, did not receive an anointing from the Spirit like many other prophets and kings of Israel received; all in all, Abraham was a simple, ordinary man just like you and me. However, he was able to overcome the emotions of his heart and obey.

If Abraham was able to do that, then we are able to pay the price and deny ourselves, take up our crosses and follow His Son Jesus.

Many unbelievers might argue that Jesus’ sacrifice was doable because He was God, and as a consequence, able to easily overcome the desires of the flesh.

But Abraham’s act of faith can be used as an argument against those who always have an excuse for denying their faith in Jesus and giving in to the desires of the flesh. The fact is, the Lord has never and will never ask for something beyond His servant’s ability to give.

When the master gave his servant a talent, obviously he hoped his servant would multiply it. Instead, he hid it and said…

Every one of God’s servants has a talent. And yet some servants are bad, lazy and cowardly. Though they are very talented, they hide their talents. These will be cast into the outer darkness. There will be weeping and gnashing of teeth. Matthew 25.30