Why should you be rich? 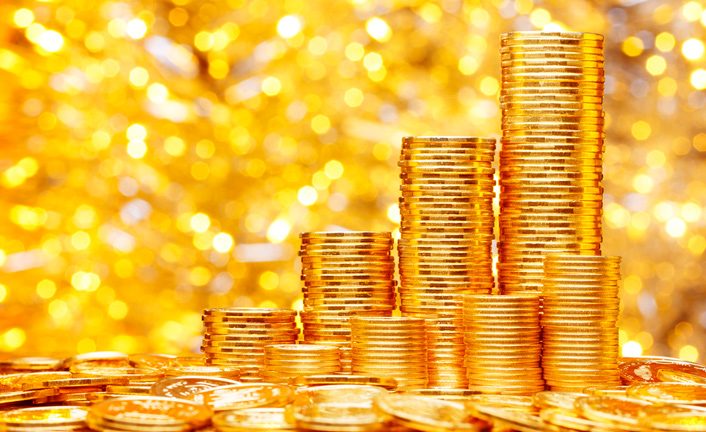 You are the light of the world. A city that is set on a hill cannot be hidden. Nor do they light a lamp and put it under a basket, but on a lampstand, and it gives light to all who are in the house. Matthew 5.14-15

Our light has to be up high, where it can shine and everyone can see. But, what is this light? Where is the light of those who serve God?

1. No, it’s not in the religion you profess or your denomination. This light shines; it cannot be found in mere words.

2. No, it’s not in the good works you do, because before them, the light already shone – read the verse again. First the light shines and then men can see your good works.

3. No, it’s not inside. For people to see it, it must happen on the outside, because what happens inside us cannot be seen by men, only by God.

So, what is this light that shines?
Let’s take a look at the light that shined in the life of Abraham. Nowhere in the Bible does it state that he spoke of God to others, or that he was involved with outreach work. The character of God that was in him was clearly seen by all who knew him, so how could his light shine so much in his time and continue to shine today?

Let’s begin with his love life. Abraham was happily married. Even though he initially did not have children, Abraham was faithful to Sara and loved her deeply. The Bible states that Sarah was beautiful and respected her husband, to the point of calling him “sir”.
Abraham was a wealthy man, even though he was in the desert, on a pilgrimage for many years. Before having a descendant, he already prospered. His servants served him willingly.

He was a healthy man, and, even advanced in age, he led a small army of 318 men to win the war against four kings.

Abraham’s life was a light that shone on the hill, only those who didn’t want to see it, didn’t. This is how people began to want to know who was Abraham… What were his good works… Who was his God.

If Abraham were to evangelize a sick man at that time, the sick man would feel honored to welcome him into his home… Everything that came from his mouth was backed up by the kind of life he possessed.

The same cannot be said about many who serve God today. They speak of God, do good works, but their life has not shone… For this reason, others cannot see their good works and, many times, don’t care to listen to them.

If you are a Christian that does not have a happy love life, prosperous and healthy, then you do not know the abundant life the Lord Jesus brings to those who accept Him. You may have the Holy Spirit, be part of various outreach groups, be an active assistant in the Work of God, but your life still does not serve Him.

LOOK TO ABRAHAM your father, and to Sarah who bore you; for I called him alone, and blessed him and increased him (MADE HIM VERY RICH). Isaiah 51.2

SO THAT YOU MAY THEN…

Let your light so shine before men, that they may see your good works and glorify your Father in heaven. Matthew 5.16 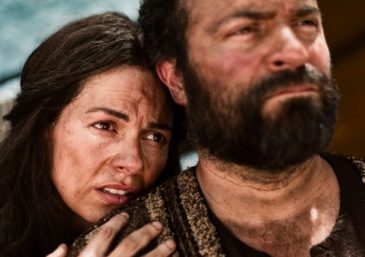 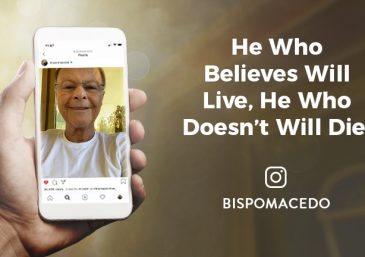 He Who Believes Will Live, He Who Doesn’t Will Die 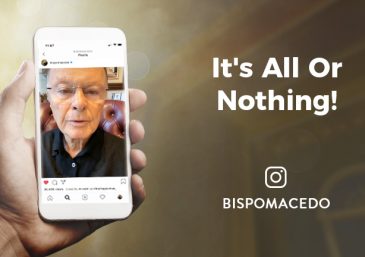 It’s All Or Nothing! 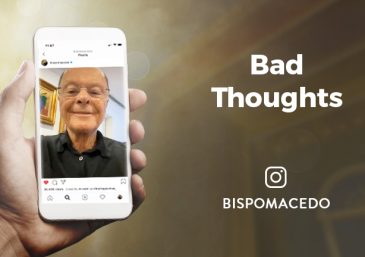