What would you do if you were Abraham? 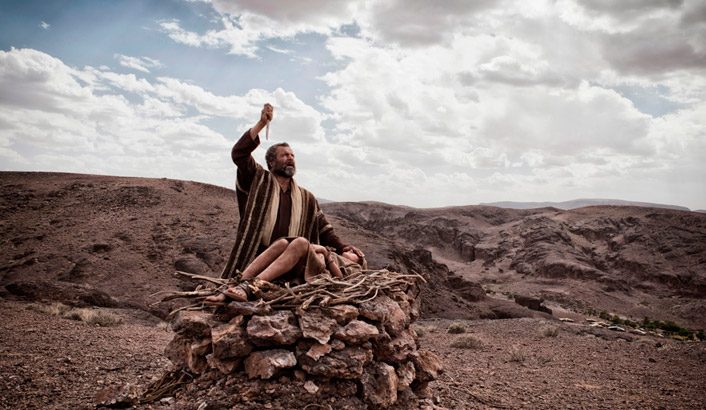 What would you do if God told you to offer your only son to Him as a sacrifice? Today’s lesson will show us that this reality was lived by the servant of God Abraham. åWe will see the important values ​​and implications that were experienced by the father of faith. And how wonderfully he was approved and answered by the Lord.

God’s purpose for placing Abraham in this challenging test was to increase his faith by giving him a greater victory through greater knowledge of God and His plan. During the process of this test, Abraham had an opportunity to demonstrate obedience and grow spiritually. God wanted to test Abraham’s heart. God wanted to see if Abraham loved Him more than his son Isaac and tested his faith with the promise to make him a great nation.

1 – Abraham experienced a great conflict. As a father, he loved his son Isaac. However, as a servant of the Lord, he knew that he had to obey;

2 – There was no reason to justify such a request from God;

3 – How would he sacrifice his son when the promise he received stated that he would form a great nation through this son?

Even without understanding the motive of God’s command, Abraham obeyed immediately (Genesis 22.3). Perhaps, as he walked toward the holocaust, a whirlwind of thoughts hovered in the mind of Father Abraham. Yet, by faith, he walked in obedience to the Lord.

IV – Abraham believed that God would resurrect his son Isaac

By saying to his servants, “Stay here… and I will go yonder and worship, and we will come back to you.” (Genesis 22.5). We fully understand that Abraham believed after he offered his son as a sacrifice to the Lord, He would raise him up so that the promises previously made by God would be fulfilled. This was the peak of Abraham’s faith. This same faith is experienced by those who surrender to the Lord, accepting Him as the Savior of their lives. (Romans 10.9-10)