There isn’t a set rule for the Holy Spirit 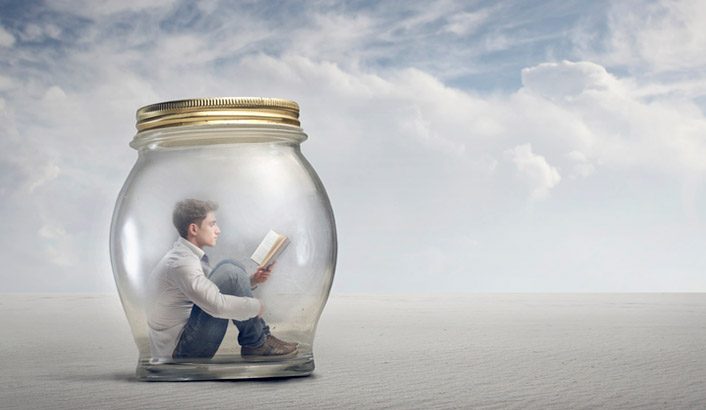 Many were assembled in the presence of God, ready to hear the Word, so Peter began by explaining that God does not make an exception of people, and anyone that is righteous, this is, lives by faith, is accepted.

He also said that Jesus Christ is the Lord and that He was anointed with the Holy Spirit and Power to heal and deliver those oppressed by the devil. He died and rose on the third day, and through His Name everyone who believes in Him would receive the remission of sins.

As he said these things, the Holy Spirit was poured out upon all who heard the Word. They had not been baptized in water yet. But they were baptized in the Holy Spirit, which proves that they not only heard but also accepted the Word of God in a true and sincere way.

Obedience to the Word comes after accepting it. I accept and obey; if I do not obey, it is because I did not accept it.

Baptism in water without the acceptance of the Word of God is not valid. There isn’t a set rule for the Holy Spirit to be poured out, but He needs a total and complete surrender of life on the Altar, through obedience.

We are living the Fast of the Holy Spirit, a propitious moment to be more sensitive to the Word of God, not only to listen to it, but also to obey it.

Once you surrender yourself 100% to Him, in the same proportion and with the same intensity, He will surrender 100% to you through His Spirit.

While Peter was still speaking these words, the Holy Spirit fell upon all those who heard the Word.[…] Then Peter answered, “Can anyone forbid water, that these should not be baptized who have received the Holy Spirit just as we have? And he commanded them to be baptized in the Name of the Lord. Acts 10.44; 46-48