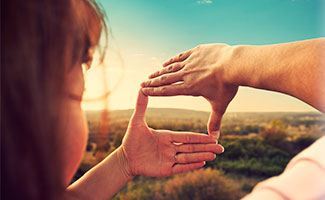 I was already converted when I came to the Universal Church in 1999, and was raised as an assistant quickly after. There was only a special service in my city, but even though I heard what was said above about the Love Therapy, I remember listening to the Therapy on the radio every Saturday. I was the only one who was converted in my family, so no one really understood anything.

Some time later, I moved to the capital and continued doing the same thing, but now I went in person to the Cathedral. Plus, I worked the 3pm meeting and participated in the 7pm meeting. Though I did this for many years, I never stopped believing that God would answer me.

In fact, I converted in 1993, at the age of 18. I began attending the Therapy in 1999 and was still a virgin when I got married in 2008. In other words, I waited many years for an answer. And He answered me. Maybe you’re wondering why it took so long. I often asked Him as well, and did not understand why He wouldn’t answer me.

There were so many questions in my heart and in my mind, until one day I UNDERSTOOD THAT I SHOULD BE HAPPY, ENJOY and EVEN THANKFUL FOR BEING SINGLE. It was not easy thank Him, it was an enormous learning experience.

Once I understood this, I asked the Lord Jesus to remove from my heart, mind and soul everything I learned, heard and thought different from what I had just understood. Shortly after, during a meeting for financial success, the pastor said: “Write the vision and make it plain on tablets, that he may run who reads it.” Habakkuk 2.2

I had an idea and called it the “Vision Board”. I am going to tell you how I made my first Vision Board. Remember, you have to be specific. It took me 30 days to make my Vision Board. I was picturing my future. I chose the pictures very carefully; this happened in 2006. Every time I cut out a picture and glued it onto the board, I was in prayer.

I hung the Vision Board in my room, and when I woke up I felt happy with my situation. I looked at the pictures – at first it was not easy – but then I got used to it, and found myself living those situations.

In fact, I have the board in my house until today. Out of the 10 pictures I put on my board, I’ve obtained 7, and I can tell you that they were all wonderful. I’ve done other Vision Boards and also achieved results.

Today I am married to a good husband, live in the city I put on the Vision Board and work for who I wanted to work for, and there is one thing I can say: it’s a great job. 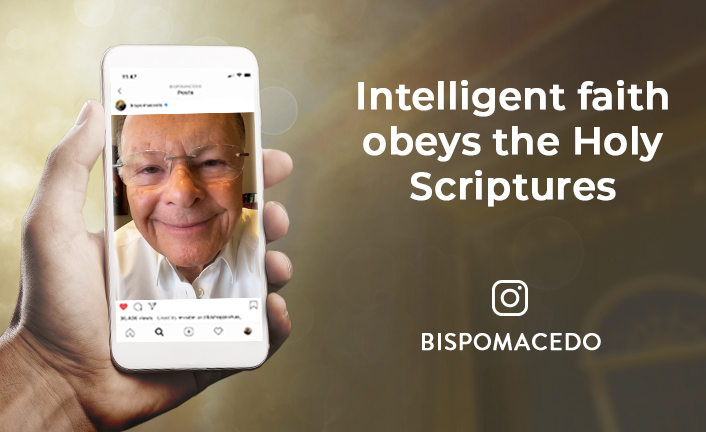 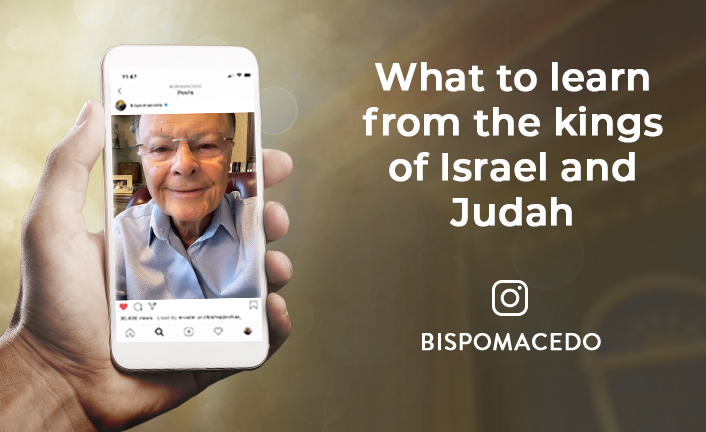 What To Learn From the Kings of Israel and Judah 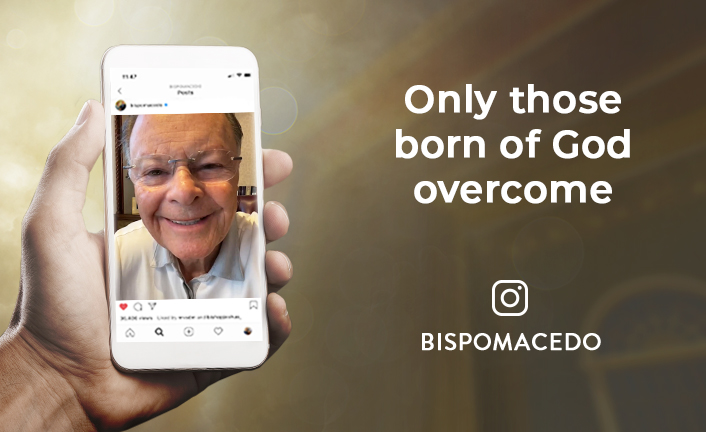 Only Those Born of God Overcome 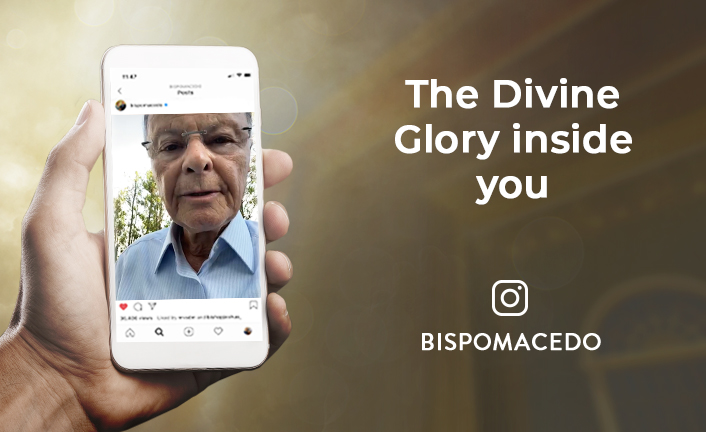 The Divine Glory Inside You