The Universal Church of the Kingdom of God will build a replica of Solomon’s Temple, with stones from Israel

The Bible explains that King David, during his reign, decided to build a temple for God because he did not accept the fact that he, a mere mortal, lived in a palace, surrounded by riches and comfort, whilst the ark of the Lord was kept in tents and tabernacles. However, the Lord, through the prophet Nathan, warned him saying that he could not build the temple himself, but his successor, King Solomon. So, David, before handing his throne over to his son, gathered as much as he could for building the Temple of the Lord—100,000 talents of gold and 1 million talents of silver—and he also gave his own special treasure of gold and silver: 3,000 talents of gold and 7,000 talents of refined silver.

After seven years, Solomon built the temple. And it was used for many years as a place where people worshipped and offered sacrifices to the Lord.

Despite its glory and impressiveness, in the year 587 BC, the Babylonians invaded Jerusalem and reduced the great temple to ashes. Decades later, the Second Temple was built in the same place, but it was destroyed too. Today, the only part of the temple that stands is the Wailing Wall, which is considered holy by thousands of Jews and Christians all over the world.

The Jews still hope that the Third Temple is built, so that the Messiah may reign with them. However, in order for this to happen, they need to count on some kind of natural catastrophe or governmental changes to have the Dome of the Rock, an Islamic shrine built by the Muslims, removed from its place.

Following the guidelines contained in the Bible, the UCKG will build a replica of Solomon’s Temple in the city of São Paulo, Brazil. It will be a mega church, measuring 126 metres long and 104 metres wide—dimensions that surpass those of an official football pitch and those of the biggest Catholic Church in the city of São Paulo, the Cathedral of Sé. It’s over 70,000 m2 of built-up area in an entire block of 28,000 metres. It will be 55 metres high, which correspond to a 18-floor building—almost twice the height of the statue of Christ the Redeemer, in Rio de Janeiro. The work, which should be completed within the next 4 years, will be a landmark in the history of the Universal Church of the Kingdom of God.

Designed to cause the smallest impact possible to the environment, the temple will be built with hi-tech recycled and regional materials that will allow rational use of energy as well as the re-use of water and heat.

In the area outside the temple, a memorial measuring 250 m2 will be built, which will also be used to hold expositions and events. The idea was to use the area not only to tell the story of the Church, but also to explain a little bit of the temple’s architectural engineering.

According to the architect and designer of the temple, Rogério Silva de Araújo, it’s a major undertaking, which uses the best leading edge technology, so that when people enter the building, they can travel in time and feel as though they were in the first temple, built by Solomon. “From the facade to the auditorium, we’ve created an environment that will take people back to the past. To achieve this, we’ve used leading edge technology associated with architectural common sense to avoid a clash of periods,” said Araújo.

Still inside the church, there will be an ark on the altar that will represent the Ark of Covenant. The aim is to produce a three-dimensional effect: when open, people will be able to see it inside, and its image will be reflected in the baptism pool, giving people the sensation that, during the baptism, they are being baptised inside the Ark. On the altar, there will be twelve stones representing the twelve tribes of Israel, and there will be two distinct pillars, called Joachim and Boaz. The church will be situated at Brás (eastern region of the capital), with a seating capacity of over 10,000.

According to Bishop Edir Macedo, the temple will not be built with gold, but the richness in detail applied to every corner of the temple will be very similar to that of the old sanctuary. “We’ve ordered, from Jerusalem, the same kind of stones used by Solomon, because we want to cover the walls of the temples with them. We want people to have a beautiful place to seek God and also have the opportunity to touch these stones and pray,” said the bishop during a meeting in São Paulo. He believes that the place will not be limited to the visitation of UCKG members, but it will become a cultural and tourist attraction that will draw the attention of people all over the world.

According to the president of the World Zionist Organisation’s youth department, Persio Bider, the initiative will give non-Judaic Brazilians the opportunity to know more about Israel and the Jews, eliminating prejudice and anti-Semitism, still present in our society. “Only by getting to know each other will we be able to eradicate prejudice and discrimination, to work together, and to respect each other’s differences. We have a lot in common, and we need to unite ourselves and work for a just and more positive society, focused on coexistence and religious tolerance. And that’s the reason why I found Bishop Macedo’s initiative very interesting; he seems to love Israel and the Jewish people very much,” affirmed Bider. 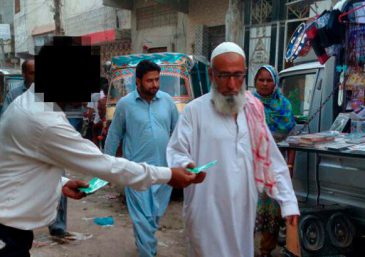 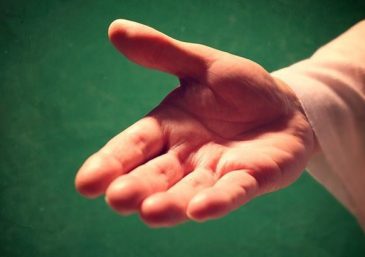 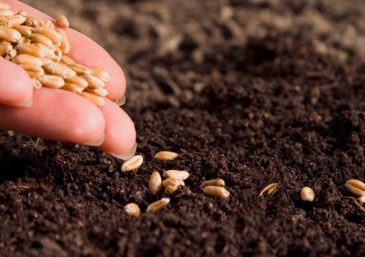 The servant and the seed 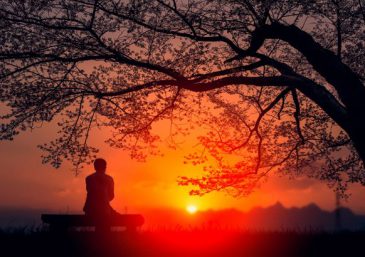