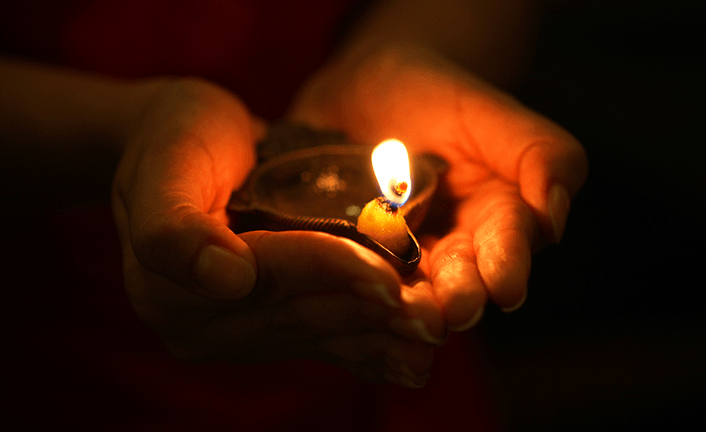 Ten virgins. All of them had a dream: to meet the Bridegroom and go in to the wedding banquet. Five of the virgins thought this dream would be realized naturally, without the need to sacrifice or the effort to take enough oil, this is why they were called foolish. Their dream was not realized because they did not want to pay the price.

The other five virgins were called wise by the Lord Jesus because they were aware that the realization of this dream from God was only possible by faith, so they paid the price, and brought enough oil with them.

The spirit of this message is to show everyone that for any dream to be realized, there is a price to pay, especially when it comes to this dream, which is the most important of all dreams.

When Joseph arrived at Potiphar’s house, he was 17 years old. The day he stood before Pharaoh, he was 30 years old. Thirteen years of difficulties, tears, unfairness, pain and humiliation had passed, yet he did not give up on his dream, which was ultimately realized because it had been given to him by the Spirit of Faith. Everything he endured contributed to the realization of his dream. 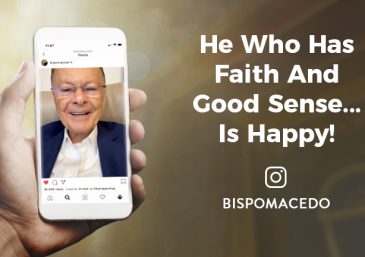 He Who Has Faith and Good Sense… Is Happy! 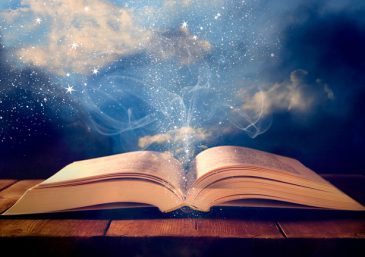 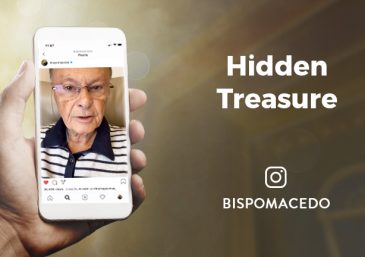 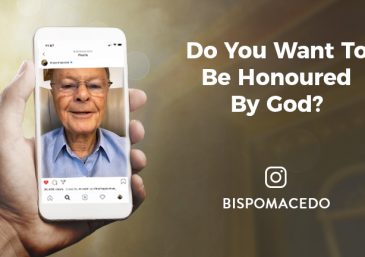 Do You Want To Be Honoured By God?