The secret of not being afraid

Everyone knows that fear is part of being human.

The oppressed are afraid of the dark, heights, elevators, not being accepted into a good school, etc.;

Sick people are afraid of not being cured;

Single people are afraid of being confined to loneliness;

Religious people are afraid of going to hell;

People that are in debt are afraid of not being able to make their payments on time;

Cheaters are afraid of being caught;

Criminals are afraid of being arrested;

Politicians are afraid of losing elections.

As you can see, in one way or another, fear is present in everyone’s life. Some more, some less.
But everyone has this feeling.

In all the history of humanity, Jesus was the only One who was never afraid. He confronted His adversaries and faced death without a sketch of fear. Why is that?

Because he was full of the Holy Spirit.

Being full of the Spirit of God means being empty of fear.

How is it possible to be full of the Spirit of God?

When the mind is 100% occupied with thoughts of God, with His Word.

Here lies the reason for this commandment: “… be filled with the Spirit,” Ephesians 5.18

Filled with the Spirit means the absence of any influence from this world.
Including fears, threats and terrors. 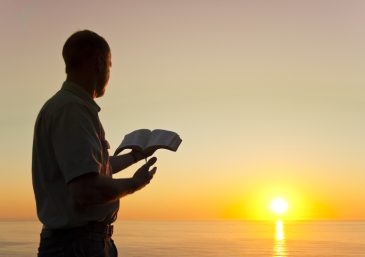 The Autistic in Faith and the Bureaucrat of Faith 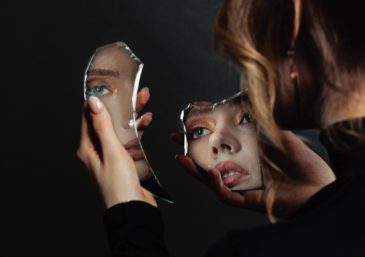 A Lover of Oneself 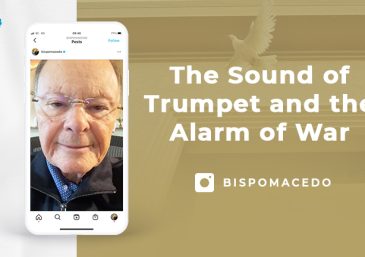 The Sound of Trumpet and the Alarm of War 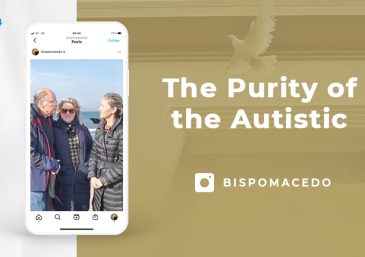 The Purity of the Autistic