The Destruction of the First Temple

Designed by David and built by his son Solomon, the first temple was destroyed by King Nebuchadnezzar, who took the Jewish people captive to Babylon

A source of pride for the people of Israel until today, the First Temple, designed by King David and built by Solomon, his son, was dilapidated, looted and utterly destroyed. All the care and advanced building techniques used in its construction did not help when God’s people made the mistake of turning from Him. The corruption and idolatry of the Israelites impeded God’s Word to be withdrawn, and so the Jewish people were defeated by the Babylonians, under the command of King Nebuchadnezzar in 586 BC.

The moment the Temple itself became the centre of attention—and not the Almighty God, to whom it had been built—, not a stone was left upon another in Jerusalem. Once again, the Jews were dominated by another nation.

According to Rodrigo Silva, archaeologist in charge of the Paul Bork Museum of Biblical Archaeology, the temple brought ‘religious/spiritual bureaucracy’. “Whilst in the Tabernacle people had direct access to the priests, in Solomon’s great temple the offerings and sacrifices were handled by several people until they reached the priests.”  The problem was that the people began idolising the sanctuary, which was just a symbol, and forgot what it really meant,” he explains.

Scholars believe that this spiritual bureaucracy was the cause of so much idolatry. Although the Jews knew that the right thing to do was to take their sacrifices to the Temple, many of them preferred to bow down to idols made by human hands because they were physically closer to them.

Since the beginning, God sought to show humankind what He expected from them. According to scholars, this can be seen in the fact He did not allow King David to build the great sanctuary because of the mistakes he had committed. “The Lord of hosts wanted David to understand that rather than live in a temple, He wanted to dwell in the heart of people. This shows how careful we must be in order not to let the things of God take the place that belongs to Him. He does not share His glory with anyone,” says the archaeologist.

Silva believes the sumptuousness without God’s blessing led the people to disaster. “In a way, God allowed Nebuchadnezzar to destroy the Temple so that the Jews could understand the consequences of neglecting His law,” he says.

“The impression we get is that simplicity was replaced with elitism,” says archaeologist. “The Temple was very sumptuous, but it had the same layout of the Tabernacle, which was never destroyed, even though they faced the Philistines, the Ammonites, and the Amorites, among other enemies.”

The Ark of the Covenant, an element of the Temple that was never opened—and which had been taken away from the Temple once—, disappeared when the Temple was destroyed. Inside were the tablets with the Ten Commandments written by God Himself and given to Moses.

The Jews and the Babylonian captivity

After the destruction of the Temple, the Jews were taken captive to Babylon. According to Silva, most of them settled down in captivity. Babylonians strategically mixed the Jewish population with other peoples, in order to weaken the nation.

In captivity, two types of Jews emerged: the majority, which had ceased to be Jew, becoming citizens of the great Babylon; and the minority, who held fast their traditions. Prophet Daniel was part of that second group.

When Babylon was destroyed by the Persians in 538 BC, King Cyrus took over and allowed the Jews to return to Jerusalem. However, only a few wanted to return. Most of them decided to stay where they were, for they no longer had “roots” in their homeland.

Those who did not return to Jerusalem limited themselves to sending their tithes there, and visiting the Holy City sporadically, whenever there was a religious festival. As a result, two strands of Jews emerged: the liberals and the conservatives.

In the absence of the Temple, conservative Jews created the synagogues, which exist until today. In these places, which have nothing to do with the large sanctuary or the Tabernacle, they hold some religious ceremonies. However, they do not offer sacrifices there, because they understand that this can only be done in the Temple.

When King Nebuchadnezzar destroyed the First Temple, he carried the spoils—including the sacred elements—to Babylon. Some Jews believe that all these objects had to be made again when the Second Temple was built, under the leadership of Zerubbabel. Others say that, when the Persians allowed the Israelites to return to Jerusalem, they also returned the spoils. None of these theories, however, has been proven. 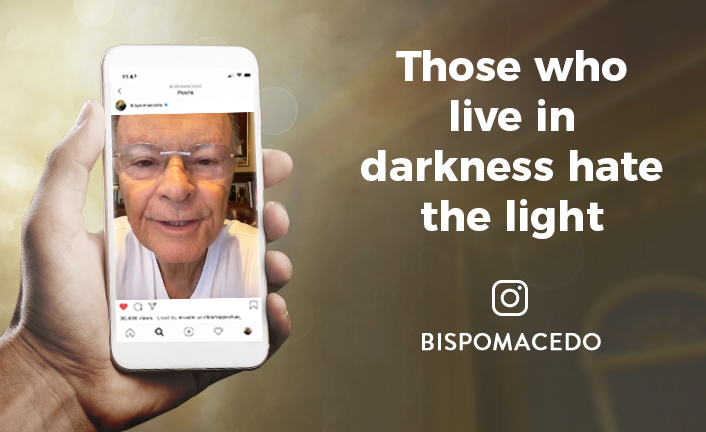 Those who Live in Darkness Hate the Light 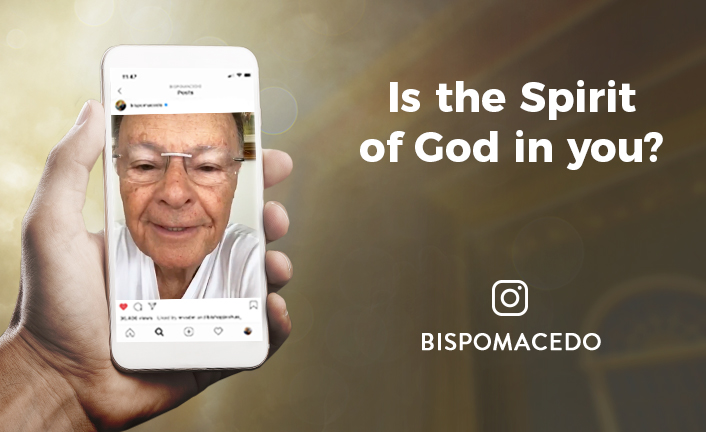 Is the Spirit of God in You? 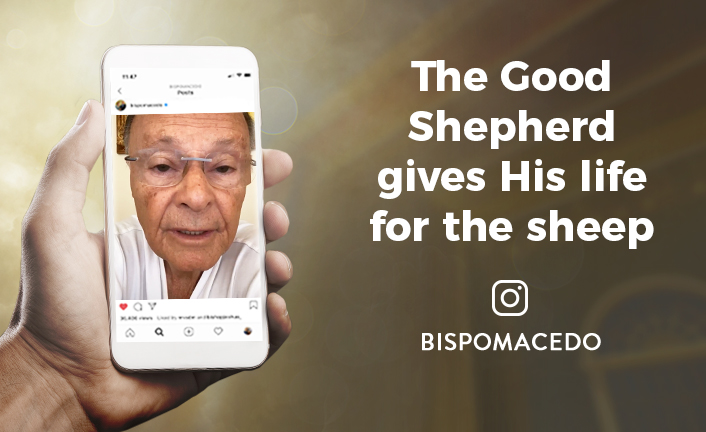 The Good Shepherd Gives His Life for the Sheep 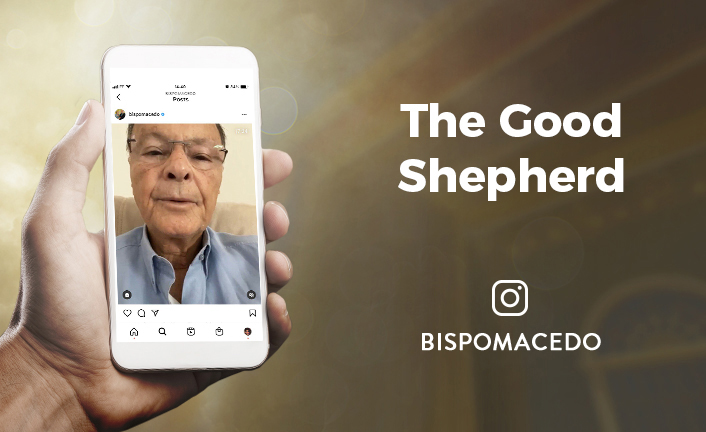