Not even a blade of grass grows… 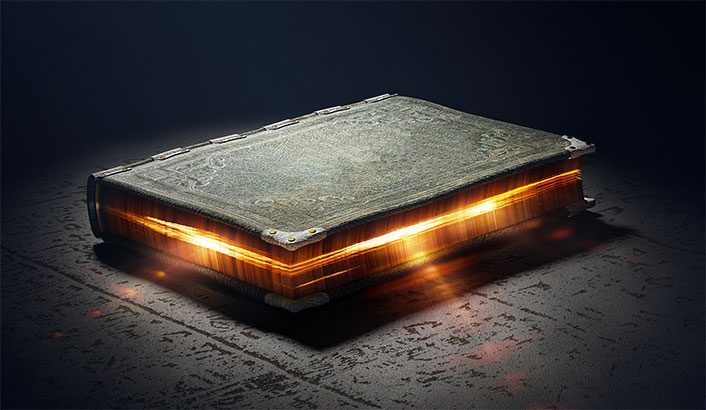 Jesus is the Word.

If this were enough, the majority of Christians would not have such a failed life.

Believing in Him means listening to and obeying His Word.

Abraham did not have a Bible. For him to listen to and obey the Lord, God had to emit the sound of His voice.

Later, the Lord spoke to His servants through dreams, visions, and prophecies.

Today, God speaks only through Jesus, the Word, the preaching of the Holy Bible.

God, who at various times and in various ways spoke in time past to the fathers by the prophets, has in these last days spoken to us by His Son, whom He has appointed heir of all things, through whom also He made the worlds; who being the brightness of His glory and the express image of His person, and upholding all things by the word of His power, when He had by Himself purged our sins, sat down at the right hand of the Majesty on high… Hebrews 1.1-3

Accepting Jesus means accepting His Voice, His Word, putting it into practice, obeying, and submitting to it.

Demons believe in Jesus and they even tremble. But what difference does that make? None.

The same is true for most believers. They believe in Jesus the same way as the demons do.

Even though they believe in Jesus, demons do not obey. The same is true with rebellious believers.

They believe in Jesus, but they do not obey Him. How are they different from demons?

There is no difference!

James speaks to the insubordinate believers:

You have faith, and I have the works. Show me your faith without your works, and I will show you my faith by my works. James 2.18

In other words: what’s the use in saying that you believe in Jesus, when you don’t obey His Word?

Does this kind of faith save?

Does this kind of faith change a person’s life?

This is why many believers pray, fast, praise and defend their church, but their lives are like barren land. Not even a blade of grass grows.

If Jesus is the Word, then this Word must be practiced!

To obey the Word of Jesus is to follow Jesus.

To do God’s will is to practice the Word of Jesus. 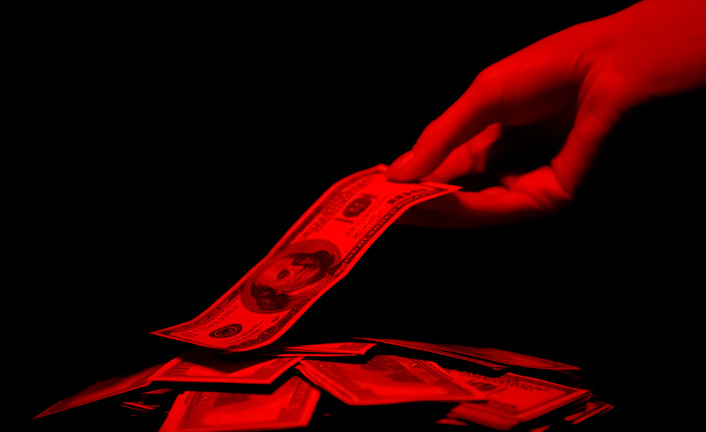 They Robbed My Tithe! 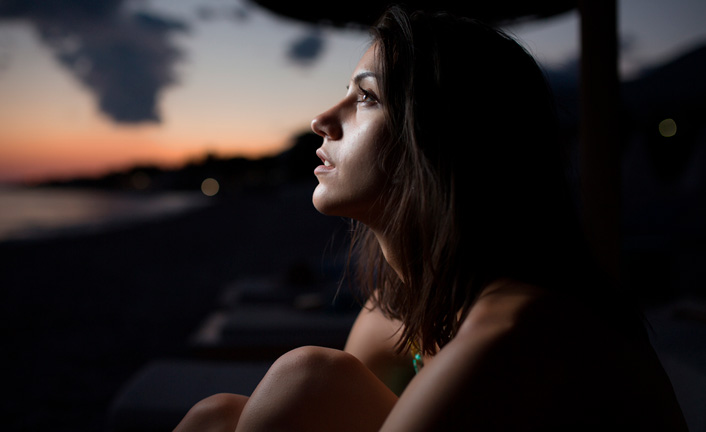 The Only Direction We Should Be Looking 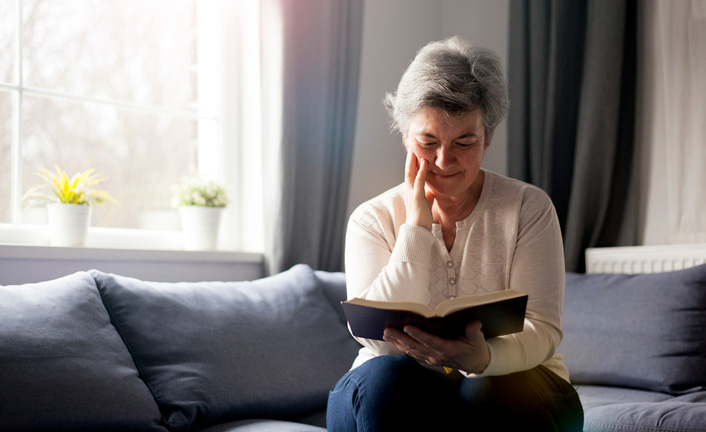 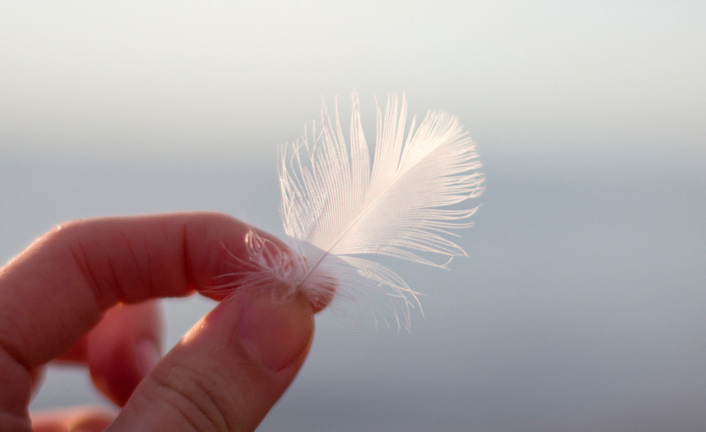 The Weight of a Feather