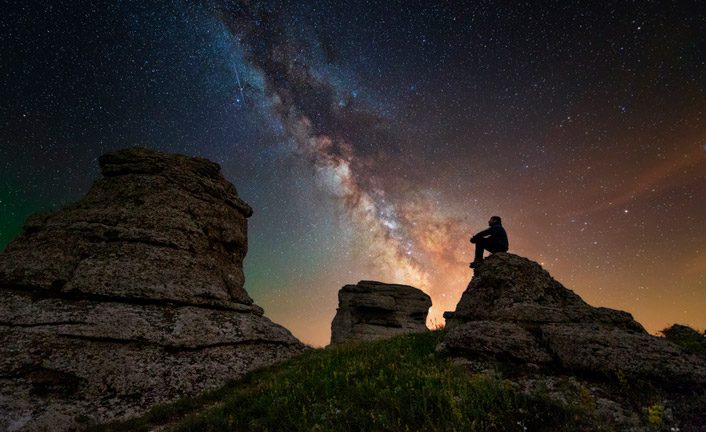 Abraham was only one, and he inherited the land. But we are many; the land has been given to us as a possession. Ezekiel 33.24

These words sound like they’re coming from people of great faith, but they were spoken by supposed children of Abraham, who looked to his conquests, not to who he was.

These men lived in deserted places and apparently believed in the God of Abraham. However, God makes a harsh rebuke in the following verses, saying that they ate meat with blood, defiled one another’s wives, were idolaters, and committed all sorts of sins. For these reasons, God said they would dwell in desolate places and fall by the sword.

Look to Abraham your father, and to Sarah who bore you; for I called him alone, and blessed him and increased him. Isaiah 51.2

God said to look to Abraham and Sarah as a whole, and not just their conquests. He is our father in faith, not because of the miracles he accomplished or for taking possession of the land of Canaan, but for his obedience and character.

We know that without faith it is impossible to please God, but this faith must go hand in hand with the sanctification that leads us to sacrifice for our conquests, and also sacrifice our lives for the greatest conquest of them all, which is the Kingdom of Heaven.

But as He who called you is holy, you also be holy in all your conduct. 1 Peter 1.15

God bless all who believe, as Scripture says.