A Jewish parliamentarian wrote an article in this week’s Israeli newspaper about the construction of our Temple in Brazil. He said: “Who ever heard of a church wanting to build the Great Temple? They must be thinking that they can drag Jews into that place. Many religious Jews are concerned about this news because since the destruction of our own temple in Jerusalem, Jews around the world are waiting for the temple to be rebuilt so that they can go worship God there.”

While purchasing items in a warehouse for our church in Israel, Pastor Israel spoke to the owner, a religious Jew, who said: “I saw on the internet that some church is going to build the Temple and I immediately thought about your church. Is what I saw true?”

The pastor then showed him Bishop Macedo’s blog posts. He marvelled and said: “If I help, can you put my name in the Temple? How can I help?” The pastor showed him the account information and he said, “I’m going to check with my bank on how to make my donation. I also told my wife that we’re going to Brazil to worship God after the temple’s completion”. With his Jewish way of thinking he said: “If my name is placed in the temple and I go there to worship God, everything in my life will become successful.”

Another Jewish man called pastor Israel and said: “Bishop Macedo is a very intelligent man. Nobody has had the courage and taken up the challenge to rebuild the Temple. I’m sure many Jews will go to that temple to worship God”. He also told the pastor not to pay any mind to what another Jew had written in the newspaper because since the temple has never been rebuilt in Israel, many Jews will surely go to Brazil to worship God in the Temple of Solomon.

It’s like Bishop Macedo said, “We must be prepared more than ever. Our war was, is and will be even greater because the devil knows that the temple’s construction will be drawing the world’s attention.

Let’s stay strong in this war because the victory belongs to God’s people.

Donate to the building of the Temple: 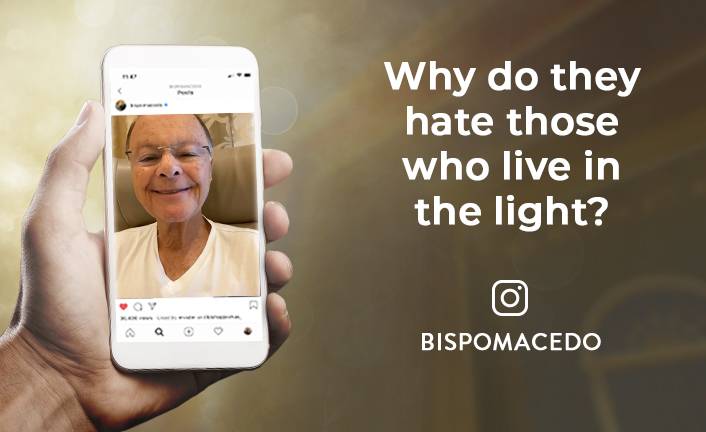 Why do They Hate Those who Live in the Light? 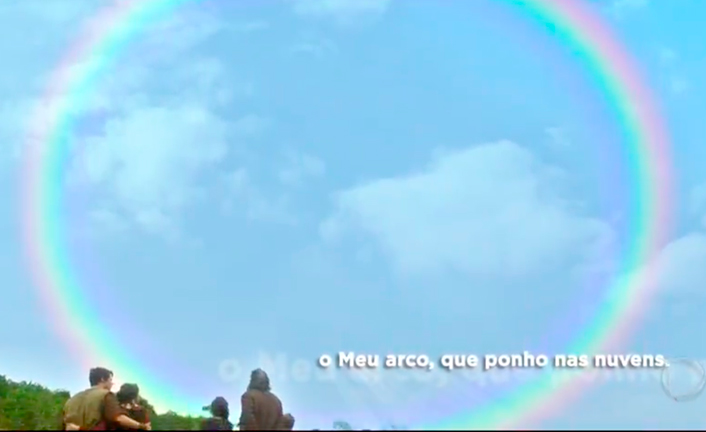 A Covenant in the Sky 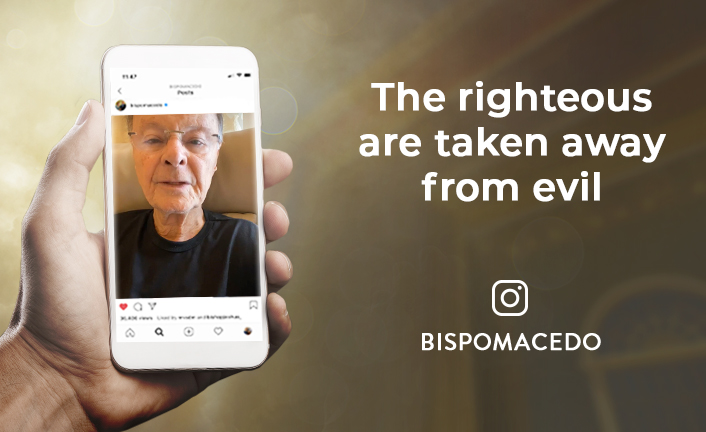 The Righteous are Taken Away From Evil 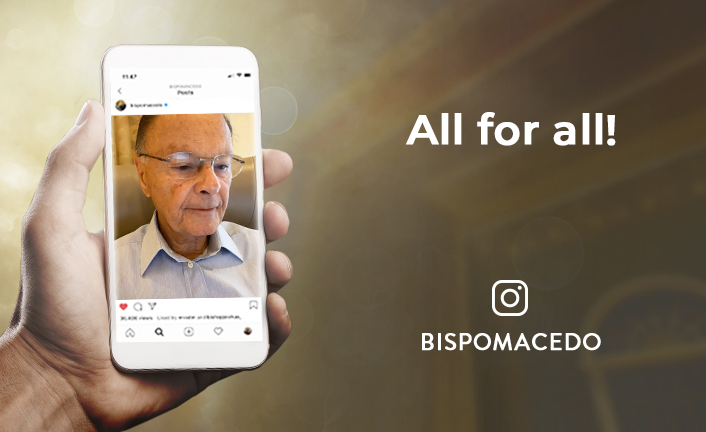