I was born again! 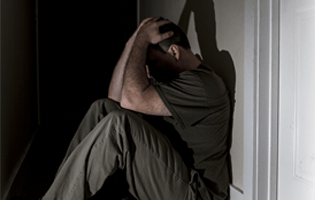 It is with great pleasure that I write about my life, my involvement with drugs and how I found hope and Salvation.

I am 33 years old and I work in the field of Radio, TV and Film. My parents always loved me and fought to give me the best. I’ve worked at Rede Record, Record News and Affiliates, Globo, Band, SBT. I also did work for major producers in Brazil.

As a child, I was restless and always looked for something to calm me down and fill my inner void. I had many questions, desires, dreams and wanted to “be somebody”. At times, my behavior was erratic: loving, calm and happy, and then I would quickly become angry, aggressive and sad. Among this “universe of emotions”, grief was born: my faithful companion until a few days ago.

As an adult, in college, I had my first experience with cocaine. It was something that scared me! I had already been exposed to drugs; however, at first I didn’t have the courage to try it, despite how appealing it seemed. Eventually I ended up using, and drugs became part of my life. With it, anxiety was also always present.

It was a new way of living and accepting life. My physical body came into contact with a substance that dominated my thoughts.

Years passed, I graduated and began working in TV. That “faithful companion” had power over me. I tried to eliminate the grief with women, alcohol and cocaine. At first, it worked as an anesthetic and everything was great, but, soon after, things got worse.

Every time I tried to get out and escape that lifestyle, something would happen to prevent it: a new sexual partner, new friends, a company promotion, etc. I became a slave to addiction.

I searched for a cure in numerous religions, but the grief continued to hurt me in a severe way. I went to spiritism, the catholic church, candomblé, umbanda, ufology and even evangelical churches.

While I was at these places, I felt a false sense of possibly being able to overcome my problems; however, I became a slave of religions, and the addiction and the grief continued. I began having strange habits that I never had before and used drugs on a daily basis.

My life went down the drain. I thought of committing suicide. Drugs no longer gave me a sense of peace.

I sought treatment through medicinal drugs. But the grief and drugs were still in charge of my life.

After two serious car accidents, motorcycle accidents and problems at work, I became an addict struggling to get a daily dose of drugs to keep myself alive.

I was admitted to a conceptualized clinic where I was told I had a progressive, incurable and fatal disease. They said I would have to follow a schedule to keep myself alive.

I remained sober for 10 months, though I was “high” on medicine. After each Narcotics Anonymous meeting I felt even more depressed. The constant and endless cravings were what worried me most… Lost dreams, desires, emotional relapses, unnecessary fights. And that voice in my head saying: “Just one more dose”.

During such suffering, my father sought help and gave me a book, “The Last Rock”. I started to see my problems in a different light. I went to the Treatment for Healing of Addictions and that’s where everything happened. I met a man, Bishop Formigoni, who was prepared and had full knowledge of the subject: addictions. This man spoke about all the feelings I had. In his own words, he spoke of the suffering an addict experienced and shared his knowledge on how to be delivered, which was something the doctors never did.

After participating in the treatments, I stopped craving drugs and today I feel disgusted by them. I began fighting for my life again and want to be an instrument to help others with my testimony. I return to each meeting in search of “another dose” of peace and joy. Today I am new and willing to become addicted to the Word of God. 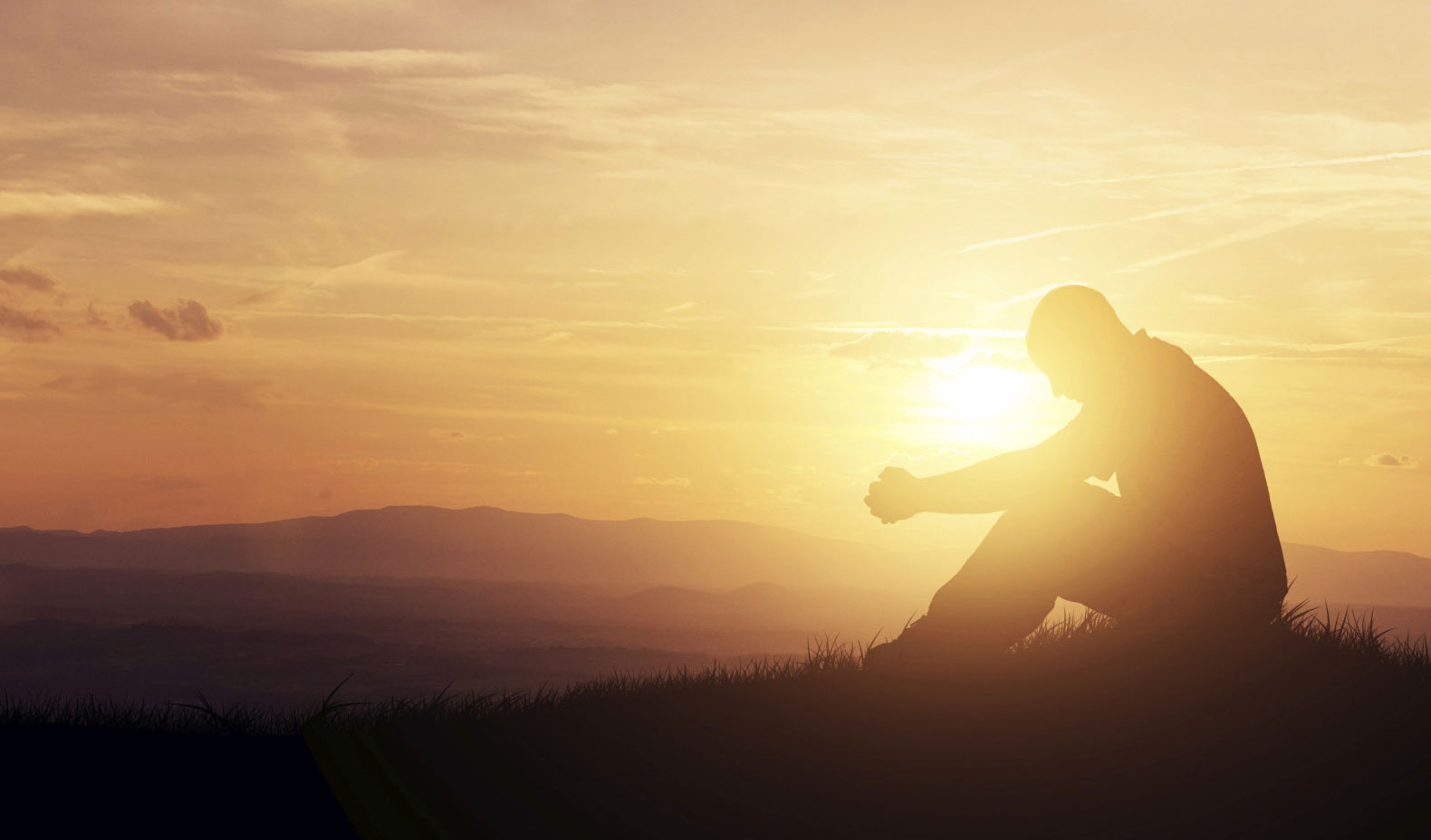 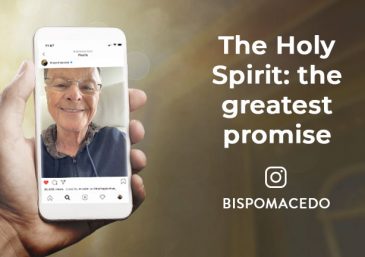 The Holy Spirit: The Greatest Promise 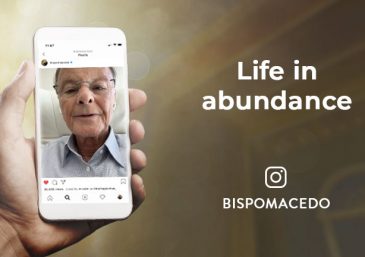 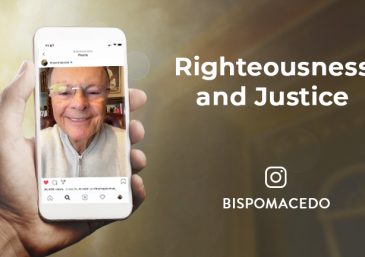