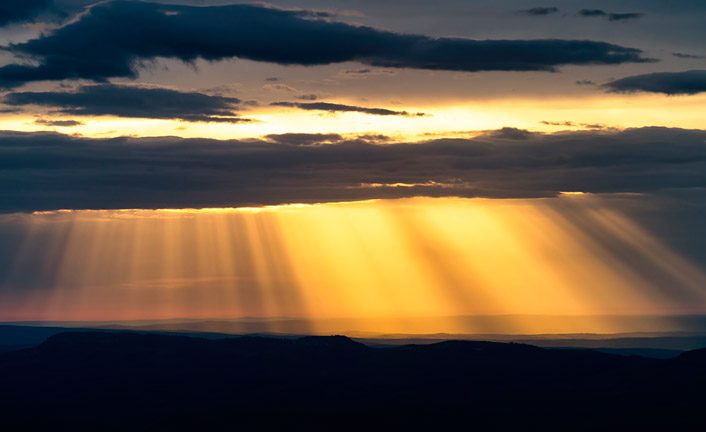 O Jerusalem, washyour heart from wickedness, that you may be saved. How long shall your evil thoughtslodge within you? Jeremiah 4.14

Jesus did not weep when He entered Jerusalem because it was physically destroyed. He cried because Jerusalem’s spiritual and, consequently, moral condition had gone down the drain.

By telling Jerusalem to wash their heart from wickedness to be saved, the Lord pointed out why most “Christians” have been weak, sick, and on the brink of the tomb.

This is difficult to say, but it is God’s outcry to awaken those who, in one way or another, opened the door of the soul and allowed wickedness to enter. Worse of all: even though they’ve experienced the limits of spiritual misery, they still don’t understand the warning of the Holy Spirit through the prophet Jeremiah.

What more can be done?… If they do not listen to the One who convinces of sin, will they listen to His servants?