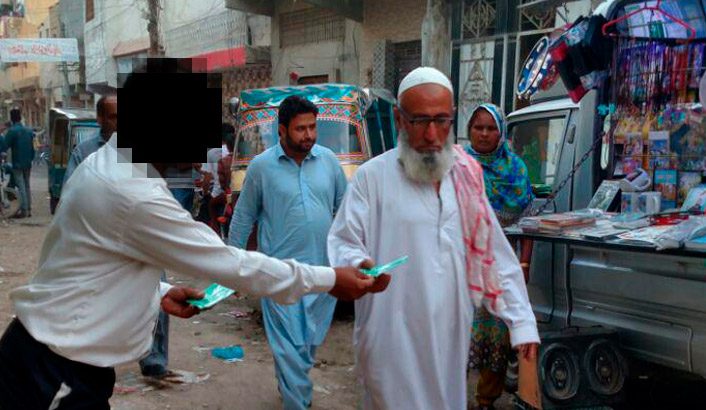 In 1999, we met a Pakistani man while we were evangelizing in Moscow. His name is Tariq, a Christian who fled to Russia because he suffered persecution in his country, which is a Muslim republic.

To give you an idea, a person is condemned to death for criticizing Hussein, the Muslim prophet, Muhammad’s successor.

Tariq had a deep love for the Word of God and quickly learned the differentiated faith taught in the Universal Church. He was baptized with the Holy Spirit and raised as an assistant. He stayed with us for two years in Moscow.

However, he had to return to his country to get married. His family had arranged for him to be married to a woman from another Christian family.

Tariq returned, but he never abandoned the faith of the Universal Church. His discipleship may happen from a distance, but he follows all our blogs, English websites and also keeps up to date about the Work of God.

Pakistan is considered one of the most difficult countries in the world to preach the Gospel. Those who profess their faith in Jesus are persecuted in their own country.

However, Tariq preaches the Gospel and goes from village to village speaking of the power of the Lord Jesus.

And you will be hated by all for My name’s sake. But he who endures to the end will be saved. Matthew 10.22 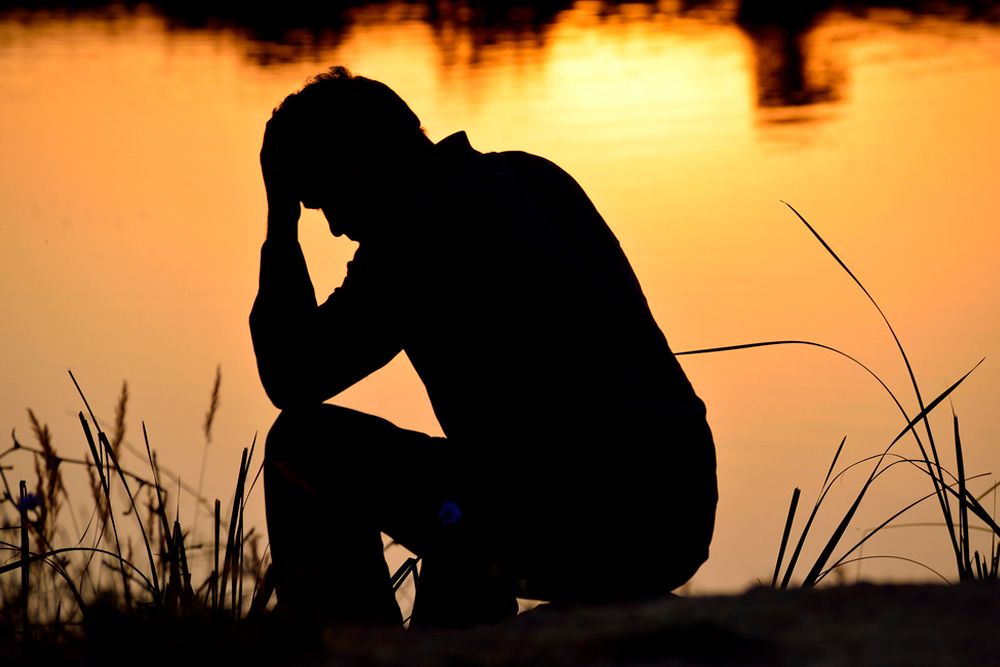 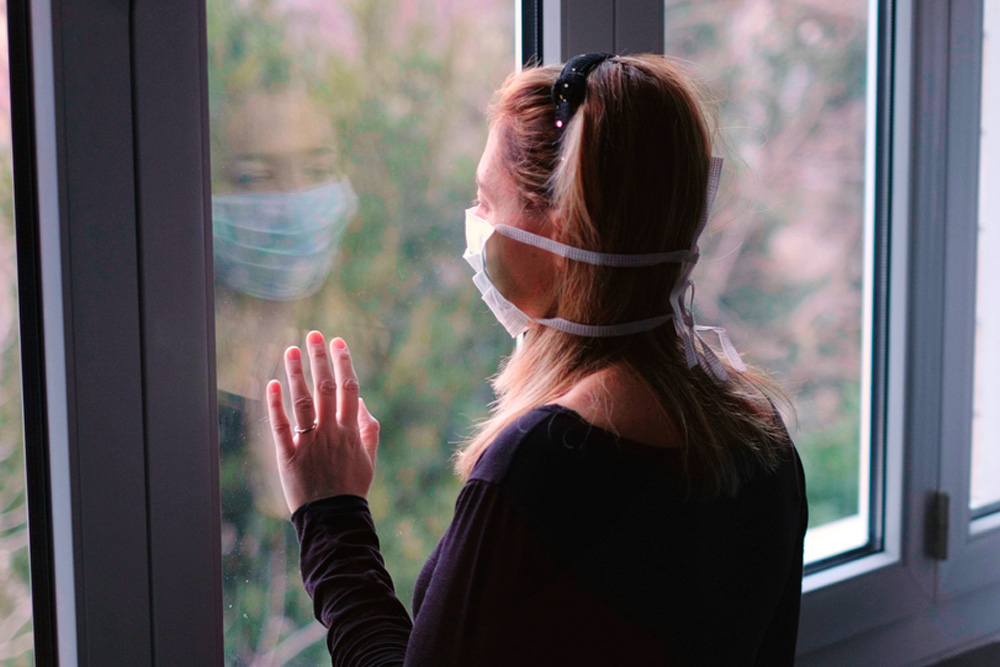 He Came to Confront 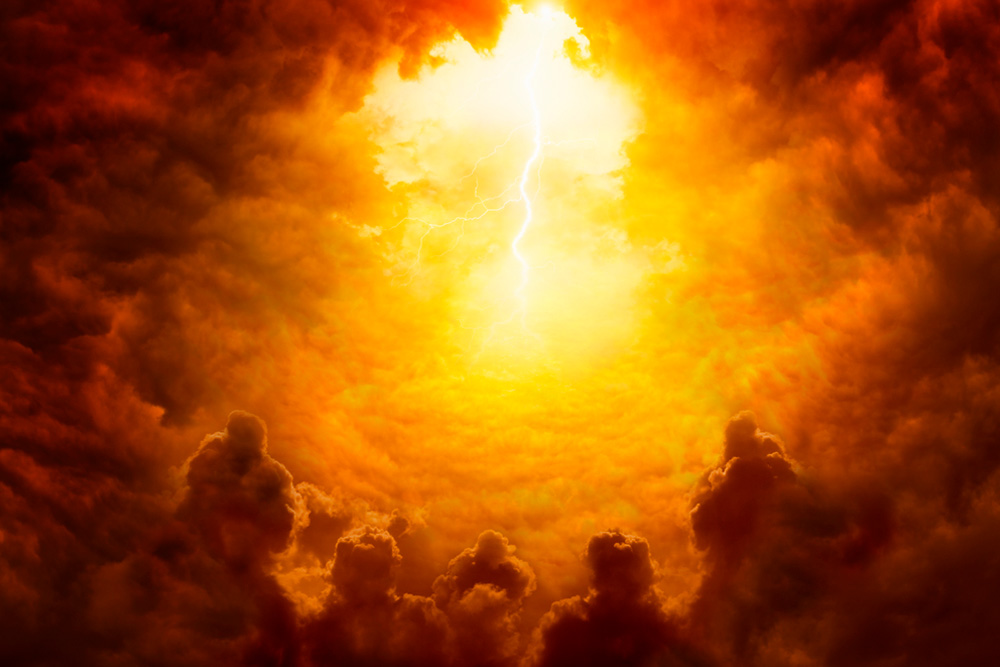 It Will be Much Worse 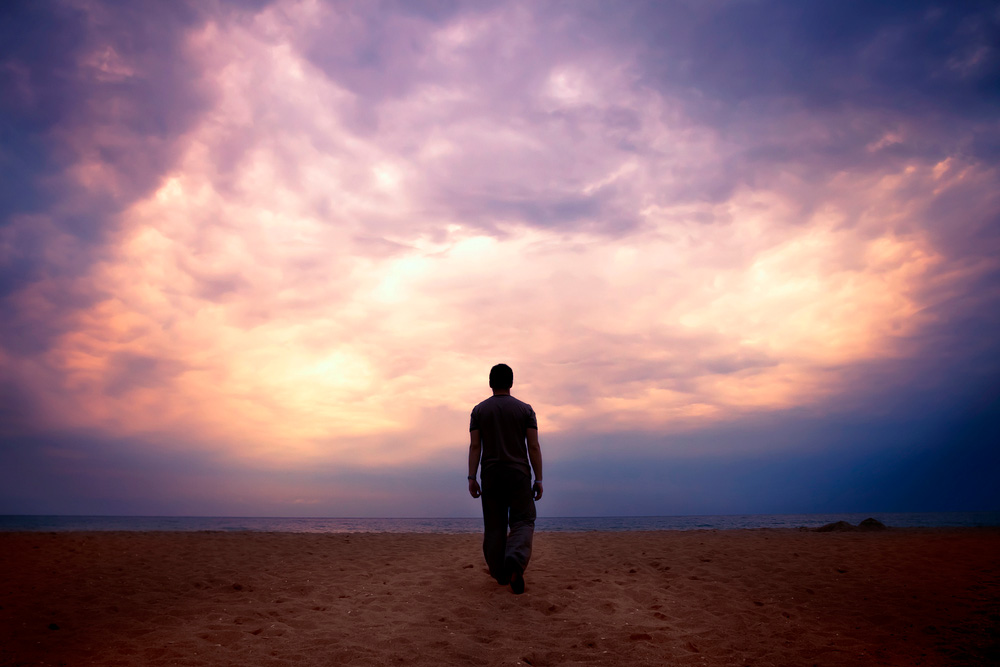