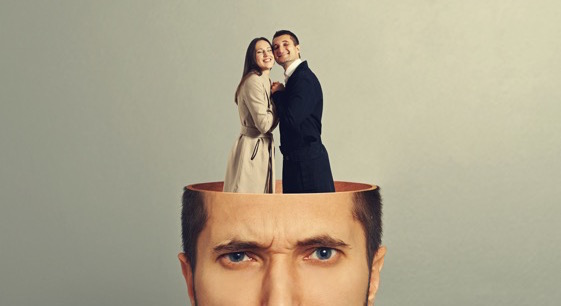 You probably remember the time in school when everyone got together to form a sports team. Two team leaders would take turns picking the players. One would say “So-and-so, come”, then the other one would say “I chose So-and-so”; everyone expecting to be among the chosen ones.  Obviously, the best players would be chosen first and the ones who did not play well would be left for last. Sometimes, some would not even be chosen and had to wait for a chance to play in case someone got injured.

After a while, those who were rejected would not show up to play anymore. They would always find an excuse or something else to do. The shame of being left out and the feeling of rejection would guarantee their absence.

Life is like that as well. Life is a war, a full-on competition, not an act of charity. You cannot wait for things to be brought to you on a tray. You must go for it, do your part, earn it.

Everybody wants to be chosen. Not only called, but chosen. We want to feel we are appreciated in class, at work and in the family. Singles want to be chosen by someone special and start dating – having an exclusive relationship with such person. “He (she) has chosen me”, is one of the best feelings that someone can have.

But what happens to many people is that they exclude themselves. They do not understand we are the first ones who have to choose ourselves. If I do not choose myself, if I do not see myself worthy or capable of something good, so then why would someone choose me?

Unfortunately, many singles choose the first option. They are excluding themselves, but blaming A, B and Z for their loneliness.

Someone said: “80 percent of sucess is about showing up.” If you show up, it may happen that you are not chosen for a while; but if you do not show up, no one will even know you exist, thus guaranteeing you will never be chosen.