Don’t start before completing Challenge #42.
If you want to join the IntelliMen Project, start from Challenge #1.

Explanation: Who is more generous men or women? By an overwhelming majority, without a doubt, it’s women. When you see a group of women eating together, they are sharing. Sharing advice, beauty tips, compliments, and basically opening up their hearts to one another. When you see a group of men they’re normally making fun of each other, talking about work, watching or talking about sports, or doing some other humdrum thing. Men rarely share.

One reason for this is their competitive spirit. It’s very important for men to feel like they’re first, the best, the most this or the most that. That’s why men tend to keep what they have to themselves, so they don’t “give up the gold,” and give the competition an edge. Another reason is gold itself: their attachment to money. Men associate money to success. They think the more they have the better. That’s why they think: “Why give money away when I worked so hard for it? If that person wants money, why don’t they just go out and work for it like I do?”

Because of these two main reasons, men tend not to be very generous. They hoard what they have, keep their knowledge a secret, and think they’re being smart.

It’s smart to give. When you give, you prove that you are bigger than money. That’s what Glen James proved. Glen was living on the street in Boston, USA. On a beautiful September day in 2013, while wandering the streets as he always did, Glen found a backpack with $40 thousand dollars inside. “Finding is not stealing,” right? Not for Glen. He reported to a police station and turned in the backpack with a passport inside. The owner of the backpack was found and the money returned. The story caught the attention of the media around the world. After watch this story on the news, a man in another state, Ethan Whittington, was inspired by Glen’s gesture and started a campaign to raise money on the internet to help Glen get off the street. A month later the campaign had raised $160 thousand dollars. Glen said: “Anyone who wouldn’t have turned in all that money would have HAD to be sick in one way or another. I may look sick, but I am a genius!”

Glen and Ethan are rare men in this world. The majority of us wouldn’t have done what they did if we were in their shoes. But just the same, notice the reward that their actions brought.

Every IntelliMan is (or is learning to be) generous.

Your challenge this week is to complete at least three generous acts, without any personal interest, but the simple desire to do good to others. There are many ways to give, there are many things to give (it’s not always money) and there are many people that need to receive. Things that you can do include: set aside time to play with your son (if you rarely do this), teaching something to a colleague at work, helping a church project through an offering — there are opportunities everywhere. So, give it some thought and use your gifts in the best way possible. Be generous! Give! And don’t be afraid of not having enough. Be happy for those who received.

Notebook: Write down how you felt during this challenge. Was it hard? Why? How did the person on the receiving end react? How can you be more generous from now on?

Official Partner: One of these days, give your partner a present, something that demonstrates your gratitude and friendship.

Deadline: You may begin working on this challenge immediately and complete it before Challenge #44 which you can start a week from now.

IntelliMen Challenge #43 done: I am bigger than money. (Add any comment, perhaps you can talk about your act of generosity and the result.)

☐ I completed three acts of generosity this week

“When I chased after money, I never had enough. When I got my life on purpose and focused on giving of myself and everything that arrived into my life, then I was prosperous.” 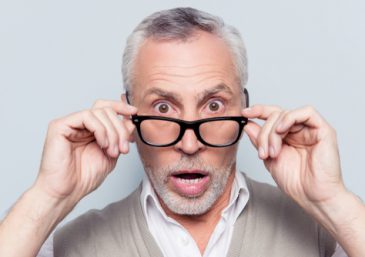 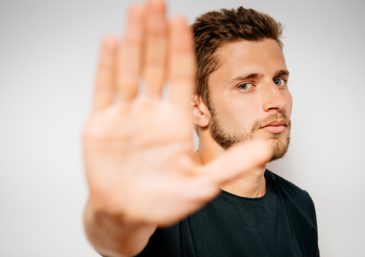 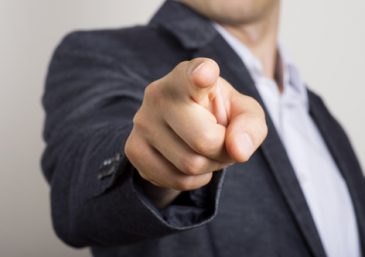 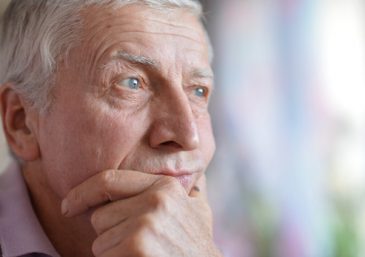