What I am about to tell you won’t make your average priest, vicar, evangelist, mullah, or any other religious leader very happy. It won’t make me very popular with them either. These are the truths that religions will never admit about themselves. Yet I feel duty-bound to tell you why religions are failing their followers, society as a whole, and God Himself. And then I will show you the alternative.

I want to stress that I am not picking on any particular religion. I don’t need to, since what I will say applies to every kind of religion, big or small.

Why should you care? Why is it important you know? Because probably you have been disillusioned, put off by religion; or you are faithful to a religion yourself; in the very least, you like the idea of being affiliated to a religion, for conscience’s sake, even if you don’t practice it. But what are religions hiding from you?

Here are five things they don’t want you to know:

1. You don’t need them to get to God. Religions often portray themselves as the gatekeepers of heaven. ‘If you don’t come to us, you can’t get to God.’ Nothing is further from the truth. But this stance is not something new. When God Himself saw that religions were closing the gate to heaven, He sent His own Son to clear things up. “No one comes to the Father except by Me,” Jesus said. So what you need to get to God is a close relationship with Jesus. And that is not a religion. 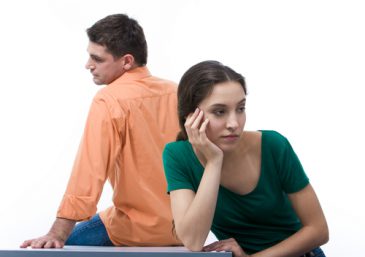 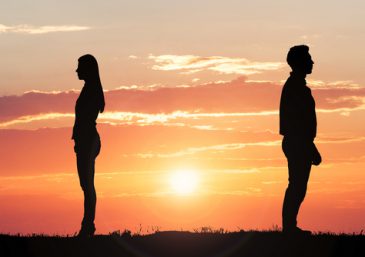 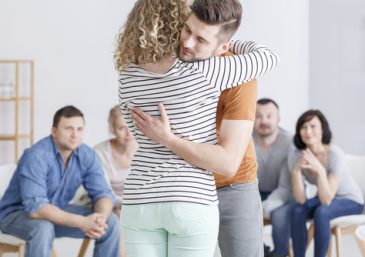 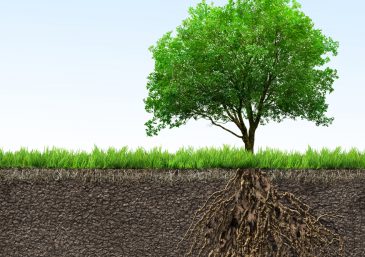