It is not for everyone.
In fact, many have come forward. Some present themselves as adventurers, some because of curiosity and others, as if it were a game, so they try their luck.

But, strictly speaking, sacrifice requires faith.
This faith sifts through everyone and selects very few.
Few are chosen. Better yet, few allow themselves to be chosen.

The Campaign of Israel is an act of pure faith.

Those who believe, move forward. Those who don’t believe, stay behind.

Who believes and who does not believe?

Your actions will show whether you believe or not.

From my point of view, those who are chosen are touched by the Holy Spirit and act by faith.

Naturally, this Divine touch happens because God knows the true intentions of the person’s heart.

Is it possible to ignore God’s touch? Absolutely not.

Those who were excluded were not touched and therefore did not act by faith.

And we should not judge them as cowards.

Of the 32,000 men called by Gideon, only 10,000 went down to the water. Were they cowards? No. Adventurous? No. Apparently, they were willing to give their lives for their country.

But because God knows the heart and mind, He only saw fit to choose 300.

The Lord Jesus also called 12 apostles. But one decided to exclude himself.

The fact is that Divine promises are for all people and nations. However, not everyone believes. And that is where the separation happens.

The prophet Isaiah asked, “Who has believed our message.” In other words: Who believes that the promises made on

Who believes that the sacrifice of faith works?

“And to whom has the arm of the Lord been revealed?” Isaiah 53.1

No one can or should try to convince someone to participate; only God can do that.

May God bless you all, in the name of Jesus! 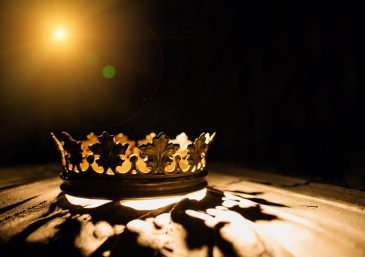 The Difference Between Lords 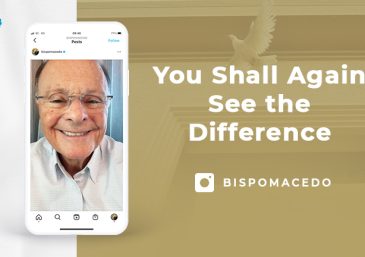 You Shall Again See the Difference 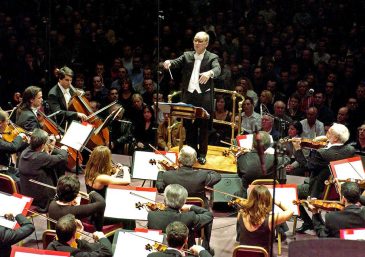 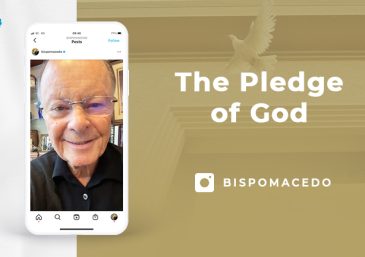 The Pledge of God