Why don’t we seek justice? 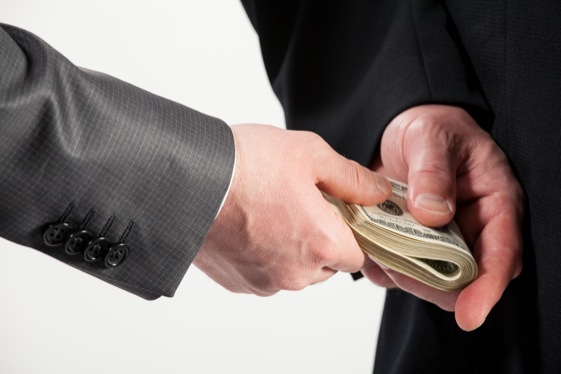 Justice means giving what’s due to those entitled. Have you received what’s fair? Have you been able to take advantage of all your rights? We already know the answer. Now, let’s understand why.

Everyone wants justice, but not everyone seeks it. There are five reasons why:

This is the reasons why many people never see justice being done. When we speak of man’s justice it’s understandable because it really is faulty. But when you don’t seek God’s justice it’s like saying you like suffering injustice.

God, on the other hand hates injustice. He wants us to have justice so badly that Scripture says He takes on the role of our judge, lawyer, legislator and witness! Imagine fighting for a cause in a court where your father is the judge, your brother is the lawyer and the starting witness in your defense is your best friend…

God wants you to have justice in life.

And shall God not avenge His own elect who cry out day and night to Him, though He bears long with them? I tell you that He will avenge them speedily. Nevertheless, when the Son of Man comes, will He really find faith on the earth? (Jesus, Luke 18:7-8)

Thank God that His justice is available to all those who use their faith.