To those who need immediate change 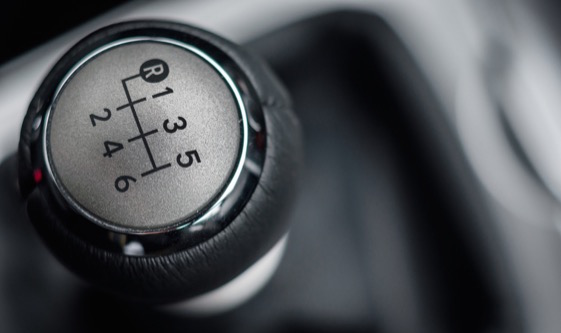 If Jesus, in flesh and blood, came to your house, sat down with you to listen and give you advice, do you believe your problems would be solved?

Pause for a second. Picture this: Jesus, in person, sitting down on the couch in front of you, listening, talking to you, and ready to help in whatever you need.

You may think: “I wish…” but would He solve your problems and change your life? Let’s look at a situation where this exact scenario took place, and its two very different outcomes.

Simon, the owner of the house, who offered a dinner to Jesus and His disciples, had this opportunity, but received nothing from Him. On top of that, he saw a prostitute, who hadn’t even been invited to be there, being blessed by Jesus right under his nose.

The truth is that many who saw Jesus face-to-face, spoke with Him, touched Him, did not receive anything from Him. The story of Simon reveals that if you do not show your faith, then even being in the physical presence of Jesus won’t help.

The sinner gave all of herself: the body she used to lie down with men, she laid at Jesus’ feet. The tears she’d cried all her life, she shed on His feet. She used her pretty hair as a towel. The mouth she used to seduce her clients, kissed His feet. And she poured out the most precious perfume till the last drop upon Him. All she had went to Jesus.

The result was immediate! No words were exchanged, but there was action.

Do you want immediate change? Do you want to stop being a certain way and become a new person?

Then put your faith in action! Pour out all of you at the feet of Jesus. Detach yourself from wrong ideas, thoughts and bad habits — everything that ties you to your old life. The change will be IMMEDIATE! 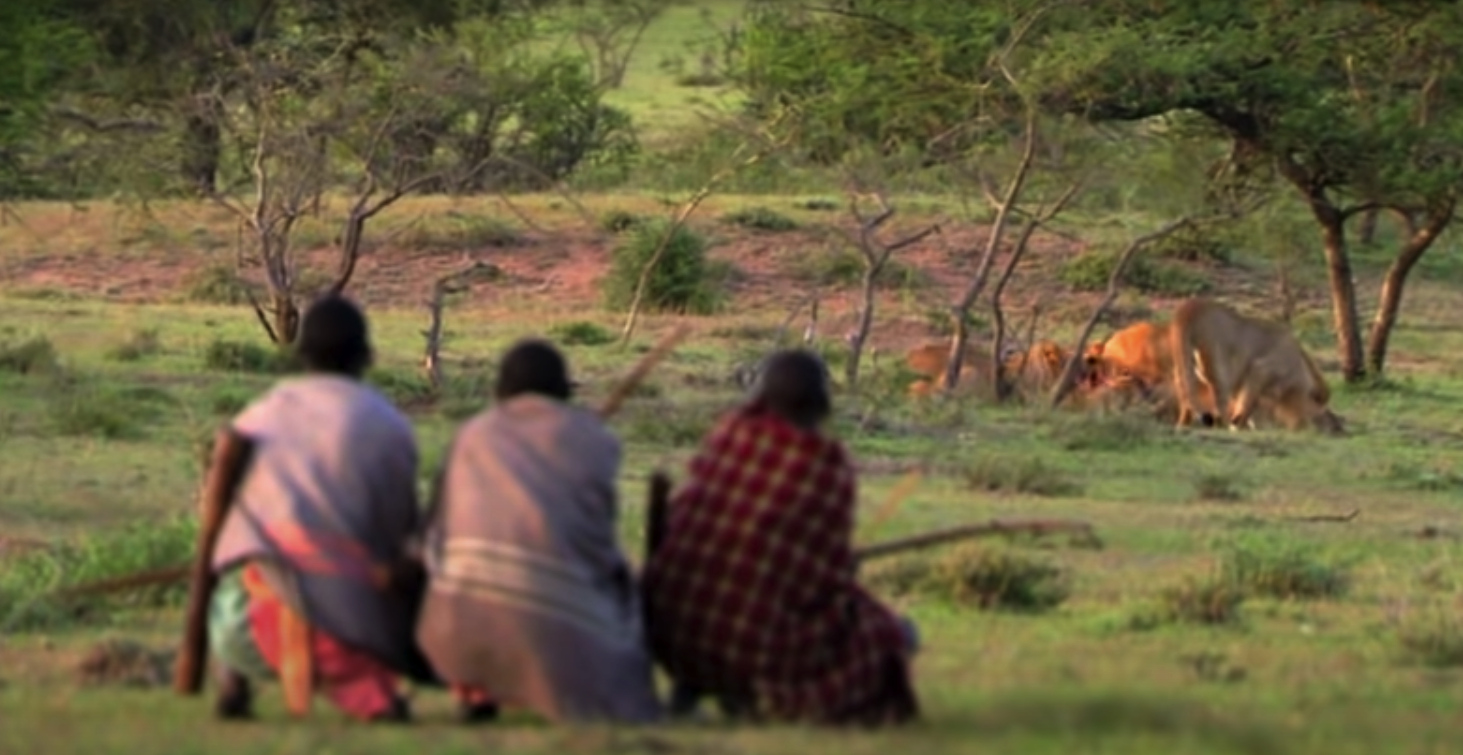 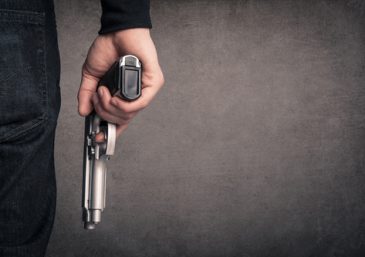 My father came to the church with a gun