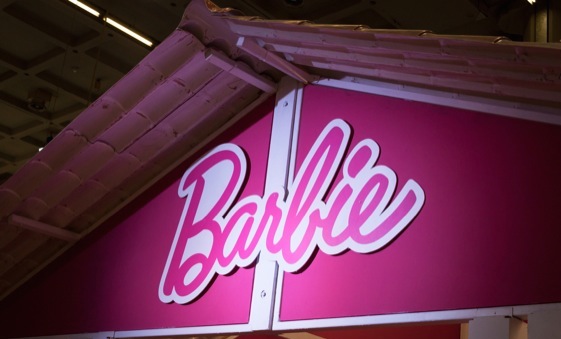 A man was driving home one night and remembered it was his daughter’s birthday. He had not bought her a gift, so he changed the route, drove to the mall, rushed to the toy store and asked the manager “How much is that new Barbie doll in the window?”

All jokes aside, the truth is that divorce is expensive for both the man as well as the woman. Studies in the US show that divorce is one of the main factors of poverty. While the man tends to suffer estate losses and pay child support, the woman, in many cases, become more financially vulnerable, having to deal with rent plus other personal/children expenses despite not having other sources of income.

However, the people getting divorced are not the only ones affected by it. Children of divorced parents have fifty percent more chance of living below poverty, according to the statistics of the American census.

Marriage can be difficult, but divorce is even more difficult.

In spite of that, men continue being neglectful of their marriage. While women are usually the ones who ask for divorce, men allow it to happen. The reason for that, in part, is in the laid-back nature of men when it comes to dealing with marital problems. Instead of solving them or participating in the solution, a man tends to leave his wife talking to herself and find something more pleasant to do — like going to the bar with friends or watch TV.

The thing is that this temporary escape can bring him problems that are much worse when his wife, fed up with everything, serves him the divorce papers.

I remember that in the beginning of my marriage, when Cristiane wanted to discuss the relationship with me, I’d quickly find a way to leave and find something else to do. I wouldn’t solve a thing believing that if I just ignored the problem long enough, eventually she would give up. And I know of many friends of mine who used to do just the same. How naive of us. Understand one thing: A woman won’t forget and won’t give up — she will only come back for the next round better prepared.

So, my dear Ken, if you don’t want to pay more later, then pay less now. Set some time aside to listen to your wife and resolve your problems before they grow.