Labelled for life. What now? 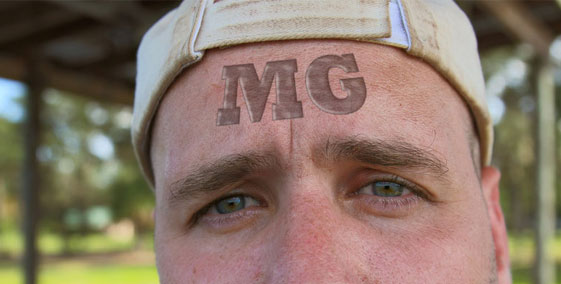 There was a city with very strict laws. When anyone committed a crime they would receive the normal punishment, but in addition a mark would be placed on their foreheads so that everyone would know the kind of crime that person had committed.

Two brothers were arrested for murder and gang-related activities, and had the letters “MG” (Murderer and Gangster) placed on their foreheads. When they were finally released from prison, one of the brothers got tired of looking for work and being rejected — everyone looked down on him for his past. He said: “No matter what I do, everyone sees me as a murderer and a gangster, so I might as well live that way.” And so he went back to doing all the bad things he used to do.

His brother, on the other hand, had repented of his past and continued on his new path, battling through a lot of obstacles in his determination to do what was right. He met a woman of God, started going to church and gave his life to God.

Years passed and a little boy became intrigued by the marks he saw on the forehead of this man, and asked his granddad:

“Grandpa, what do the letters ‘MG’ on that man’s forehead mean?” His granddad scratched his head and then answered, “I don’t really remember, but it must be ‘Man of God’ — he’s so well behaved and honours God.”

No matter what you’ve been labelled, or what you’ve done in the past, you can turn it into something special. It all depends on your attitude. You can stagnate by being convinced that there is no way out, or you can look to the future, take positive action and be an example. The latter will result in a transformed life.

I’d like to thank Marcelo Silva for sending us this beautiful story.