In search of the right person 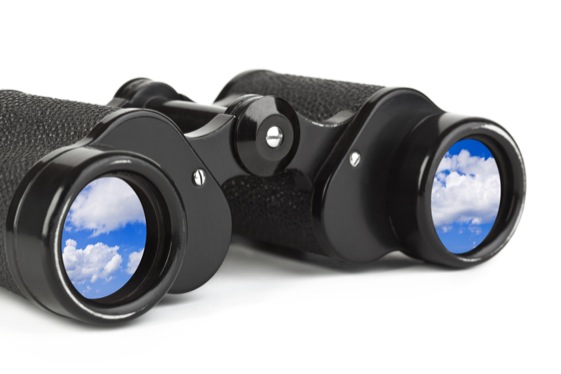 There are so many myths and lies in the world of relationships that itâ€™s no wonder people have suffered so much in this area. One of these myths is the idea of the â€śright person.â€ť

The idea that there is only one right person in the world which perfectly fits with another is the reason why many people are still single, while others are unhappy in their marriage.

Single people dream of the person that will fulfill all the requirements on the list they idealized.

Married people fight a battle against their doubts, which question if they married the right person. After all, they have so many problems.

This idea, however, is not plausible mathematically, logically, or spiritually.

Mathematically the numbers don’t add up. Statistics show that there are more single women than men. If we were to compare the number of single men to single women in the world, presuming that your perfect match is somewhere out there, someoneâ€™s going to be alone, like in musical chairs.

Logically it doesnâ€™t make any sense. If a newlywed wife loses her husband in an accident and becomes a widow, does that mean that now thereâ€™s no point in her looking for anyone else to marry because the â€śright person,â€ť the only one who could make her happy, died?

Spiritually thereâ€™s no biblical basis to this. If Eve was the â€śright personâ€ť for Adam then God made a mistake. Itâ€™s interesting that when God created woman, he described her as a â€śhelper suitable to him.â€ť

When the apostle Paul mentioned if a Christian woman becomes a widow, he said â€śshe is at liberty to be married to whom she wishes, only in the Lord.â€ť (1 Corinthians 7:39) That is to say, not only does she get a second chance but she is also free and responsible to make her own choice â€” as long as the person is of the same faith. So where does that idea that there is only one right person in the world, and the fantasy that God is the one who chooses the person weâ€™re going to marry come from?

The truth is that weâ€™re responsible for our choices. God gave us intelligence to identify who is compatible and who is not. And He institutes rules to produce a happy relationship. Break them, and there isnâ€™t a â€śrightâ€ť person in the world that will make you happy. The key to a happy marriage is not to find the right person; itâ€™s to do the right things.

Do the right things to find a person who is compatible with you.

It is not magic, luck or a miracle. It is an act of intelligence.

Who are you to judge anotherâ€™s servant?