Heading confidently in the wrong direction 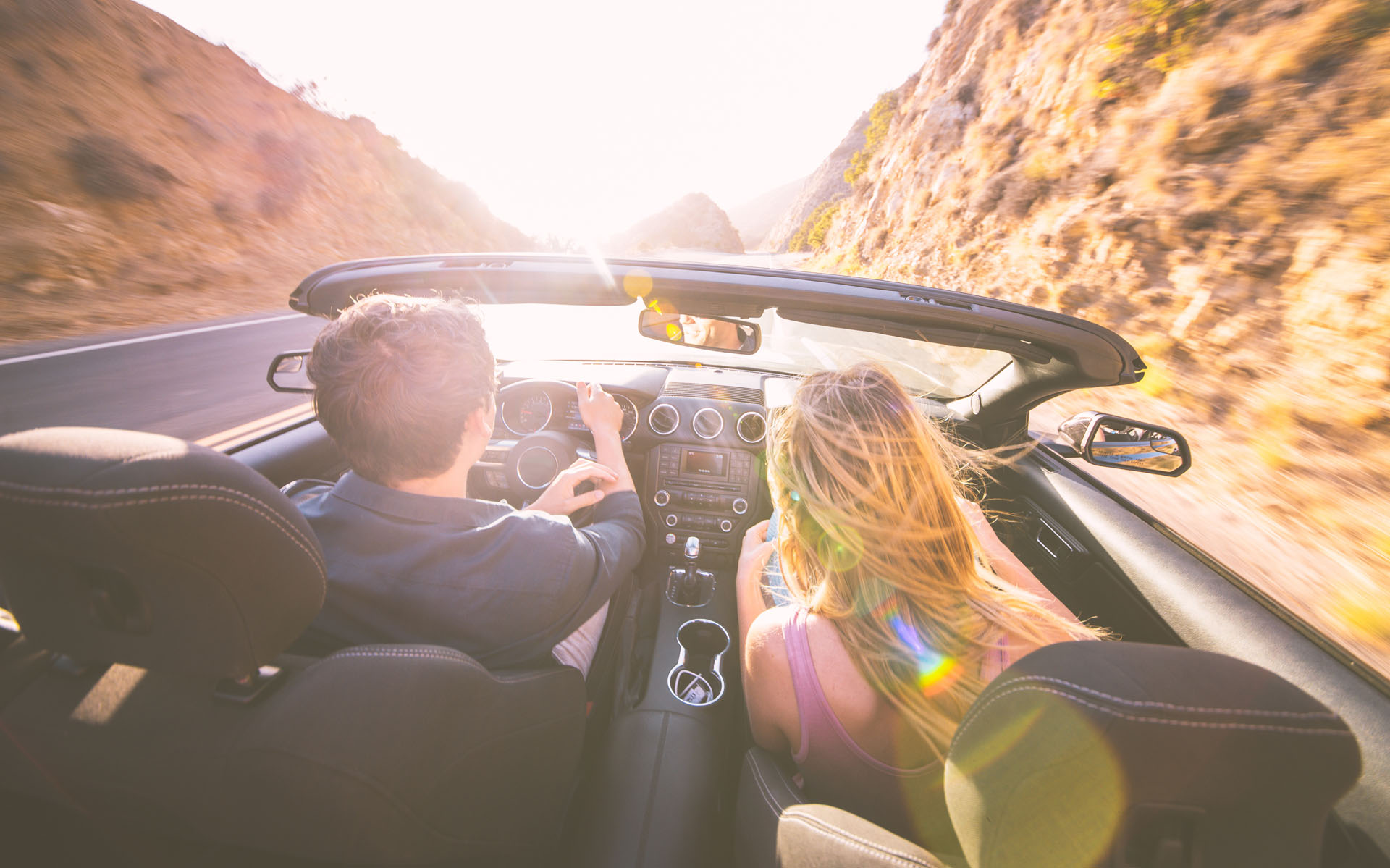 TWO FRIENDS of mine told me of their painful experience in their first GPS-guided trip some years ago.

The GPS was a novelty at the time. They enthusiastically entered the name of the desired city and off they went following the instructions and enjoying the view.

After about FOUR hours on the road and no sign of arrival to their destination, which should’ve taken less than three hours to get to, they started suspecting that something was wrong. When they stopped at a gas station to ask for help, they found out that they were traveling in the opposite direction. The GPS was leading them to another city with the same name, but in a different state… “You should’ve seen our stupid faces…” they told me, now laughing at the whole thing.

This can also happen in other areas of life. Sometimes people head confidently in the wrong direction.

Therefore, pay close attention to who or what you’ve been following. The certainty that you’re right today can quickly turn into a sense of stupidity tomorrow.