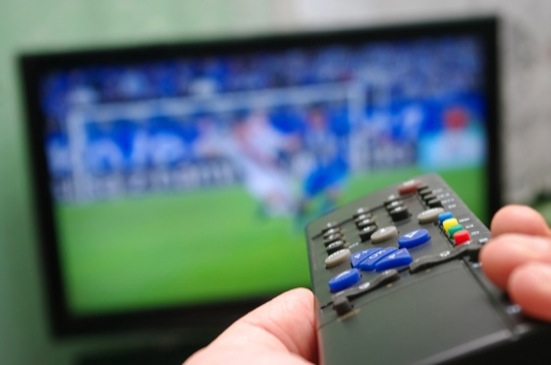 There are two things you have to overcome in order to break a bad habit. The first one is the laziness to think. A habit is an activity that your brain has assimilated and programmed itself to do every time it’s triggered. You do it without even thinking anymore.

That’s why you have to take your brain out of hibernation mode and make it think in regards to the subject. You started to do this in the last post when you stopped to think and identified a bad habit. If you wrote it down somewhere as I suggested; you’re even more focused on it, more conscious of it because you awoke a part of your brain that was already programed to do it.

After waking your brain, identifying and writing down your bad habit, you can move on to the second thing: find the enablers and their triggers.

Enablers: are all the things and situations in your environment that facilitate your habit. In other words, they are places that you go, objects around you and the way that they’re positioned, as well as people you maintain contact with. If you’re addicted to coffee, for example, you probably have a coffee machine close to you the majority of the time. If you have the habit of sleeping late (even though you know that you have to wake up early) it’s probably because there’s a TV in your room, computer or something else that enables activities (almost always unnecessary ones) that you do before sleeping. Remember that people can also be enablers. Drug addicts, for example, always have enablers that provide drugs.

What are the enablers of your bad habits?

Identify all of them. Write them down on a piece of paper. You may already imagine that you’re going to have to get rid of them. Decide what you are going to do in regards to them. Which ones can you simply eliminate, move its location, throw away? Which are the ones that you can’t eliminate (perhaps your husband wants the TV to stay in your bedroom, for example) and what you will do either way in order to avoid being dominated by them? Who are the people that you’re going to have to exclude from your circle of friends or at least avoid?

Triggers: everything you do, see, think or feel that triggers the habit. The program for habits in your brain needs to receive a command, an order which say’s “now it’s time for that habit” in order to avoid it. It’s like pressing a button, turning on a light, or clicking on a link on the internet, like this one.  An action triggers a reaction, a result. Every habit needs at least one trigger, sometimes more. For example, what triggers someone to want to drink something with alcohol? It varies from person to person; perhaps it could be stress, looking for an escape or some kind of peace or relaxation, an emptiness the person feels, the fear of facing reality, displeasure, a bad memory the person is trying to forget – and many other things.

What do you do, see, think or feel that triggers your bad habit?

Begin to observe this closely. Identify the triggers of your habit and write them down on paper. For every enabler, determine a strategy to overcome it, go around it, and outsmart it. Once again, use your brain and creativity to find a solution. Remember: if you say “I don’t know what to do” that’s also a habit. There’s always something you can do.

After doing this, you will be ready for the next step: substituting the bad habit with a good one. We’ll talk about this in the next post.

Coming out, He went to the Mount of Olives [to pray], as He was accustomed, and His disciples also followed Him.  Luke 22: 39