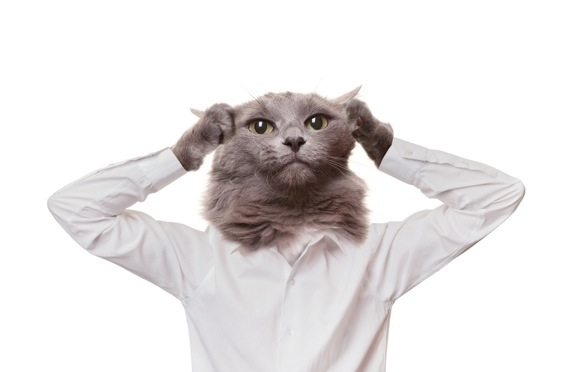 Leaving the humor aside, all these signs are true, especially if more than one is present. Here, I am discussing more about the problem than the solution. That is because every solution starts with the recognition that there is a problem.

If you are an emotional man, you must acknowledge the disadvantages of being that way and how hard it makes having to deal with you. I am not saying that there is no positive aspects to that, nor that you are a bad person. I am only pointing out that there are people around who observe you and relate with you somehow. If you recognize where you are forcing it, you’re up to a good start.

If you are a woman in a relationship with an emotional man, you must also acknowledge the problem in order to figure out what you are going to do about it. If you’re not married yet, the first and safest tip is: Get out while you still can! If you are single and you are wondering if you should date a man like that, why on Earth would you bring that upon yourself?

Now, if you are married to one, fast and pray, dear friend. Any other tip that I may find out, I promise I’ll let you know.