Who wants to change their life? 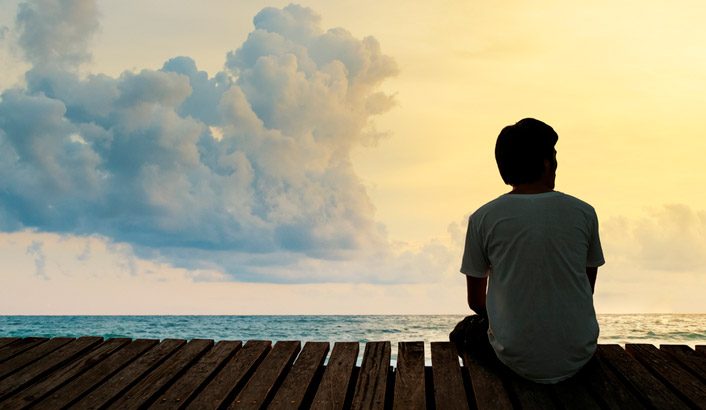 The story of Israel serves as a life lesson.

The Israelites were slaves to the Egyptians in exchange for bread and water. They were whipped and worked incessantly. Like work animals, they labored from sunrise to sunset.

Under Moses’ leadership, they were physically free, but emotionally and spiritually still enslaved.

They were slaves to moral and spiritual corruption.

This has also happened in the world.

Some conquer by leaps and bounds, yet others are conquered…

But, overall, they continue to be slaves.

Addictions, infamous passions, traumas, depressions, complexes, doubts, debts, fears and shyness are some of their oppressors.

History repeats itself and stubbornness has blinded their understanding.

The Law and Commandments changed the minds of the former slaves. It caused their attitude to change.

Consequently, they stopped being a multitude on a pilgrimage to become a nation, the Nation of Israel.

The same is true of those enslaved by sin.

They are delivered, they become productive and important to themselves, their families and society as a whole.

The Word of God is the Mind of Christ. When absorbed, thoughts change, life changes…

My people are destroyed for lack the knowledge… Hosea 4.6

And you shall know the Truth, and the Truth shall make you free. John 8.32

He who has an ear, let him hear what the Spirit says to the churches. To him who overcomes I will give to eat from the tree of life, which is in the midst of the Paradise of God. Revelation 2.7