The certain for the uncertain 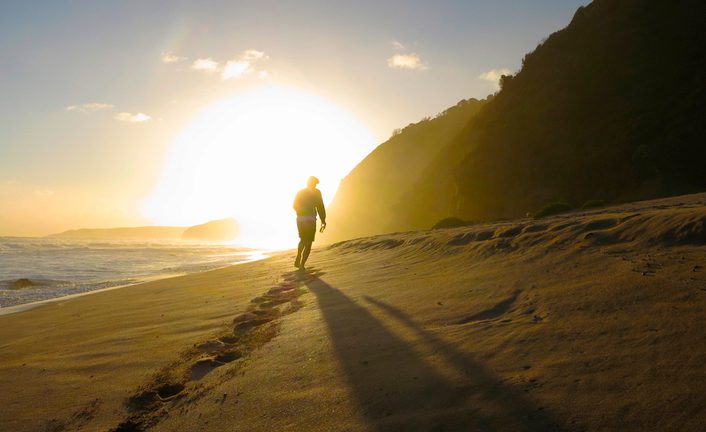 Trading something certain for something uncertain was the specialty of the heroes of faith.

Abraham traded his homeland for an unknown land;

Moses traded the palace for the desert;

Gideon traded the second bull for the help of a God he had only heard of;

David traded the opportunity to kill the man persecuting him to wait for Divine justice;

Ruth traded the comfort of her parents’ home to follow her mother-in-law;

Daniel traded his physical integrity and position of authority for the lions’ den.

In all cases, it was necessary for each one of these heroes to believe in the Word of God, instead of believing in what was before their eyes.

Those who use faith instead of their senses, are constantly trading what is certain for what is uncertain – and this is what allows them to achieve what most do not achieve, and to be what most are not.

Those who do not manifest this unconditional faith always end up stuck in a life of limitations, made up of small and ordinary things.

Imagine if the great heroes mentioned in the Bible had not traded the certain for the uncertain?

Abraham would not be a father – not even of a boy, let alone a great nation –, Moses would not become a deliverer;

Gideon and all the people of Israel would remain slaves of the Midianites;

David would not be recognized as a man after God’s own heart;

Ruth would serve other gods and Daniel would have been corrupted by the imposed decrees.

They all knew this, but none was willing to have this future. Taking a risk was their only chance and the price to be paid for the life they wanted to live.

Therefore, trading what is certain for the uncertain is not for those who can afford to lose something, it is a necessity for those who are not content with small things.

This means that, in the end, you will be trading the uncertain for the certain – this is, what is human for what is godly. This trade is done all the time by those who manifest an intelligent faith, and it’s the only one that no one ever regretted and will never regret.

Maybe it is because you have never done this trade that you have regretted so many things in your life.