An iniquity never to be atoned 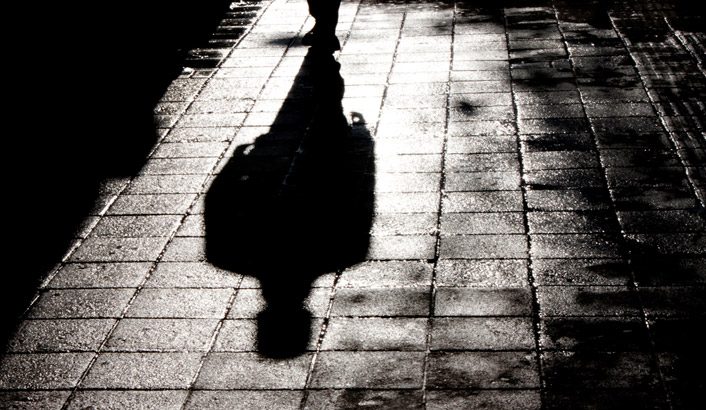 For I have told him that I will judge his house forever for the iniquity which he knows, because his sons made themselves vile, and he did not restrain them. And therefore I have sworn to the house of Eli that the iniquity of Eli’s house shall not be atoned for by sacrifice or offering forever. 1 Samuel 3.13-14

God is a Good and Righteous Lord, so He does not remain passive in the imminent fall of one of His servants. This is why He allows difficult situations to reveal what is not seen by the human eye.

He does everything to warn of the spiritual illusion that a person is involved in, but if, like Eli and his children, he wants to turn a blind eye to what the Holy Spirit says, nothing else can be done.

Eli knew of his spiritual condition. God had already revealed his iniquity, just like He has done with those who have evil intent, pride, or personal desires.

Even after being rebuked by the Most High, Eli continued to do the Work as if nothing had happened.

The lack of courage to remove his malicious children from the Temple was extremely unpleasant in God’s eyes. This is, between honoring the Lord or his children, he chose the second option.

By doing so, he blocked the path to the Altar, because the people were discouraged in the faith and lost, as they witnessed his family’s bad testimony.

An iniquity that is planned, and calculated, is severe because it shows that the person doesn’t care about hindering God’s projects and going against everything He determines.

Those who do the Work of God but do not understand how sacred it is and that it demands reverence, are committing an INIQUITY and can reach a level of perdition that may never be recovered.

Those who work directly in the Work of God may even appear to be meek, cordial, caring, have many years of selfless service, but if they cherish an iniquity within themselves, or a bad intention, no matter what it is, they are no longer a righteous person in the eyes of God.

In doing so, they cause irreversible damage to their soul, because, in addition to losing their life of good works, they still have an iniquity that cannot be forgiven by anything.

And why can’t forgiveness be obtained?

Because this person ignored all the work of the Holy Spirit to promote repentance (Hebrews 6.4-6).